Free Tomb Raider Arrives for All with Xbox Live Gold

Starting today, anyone with Microsoft’s Xbox One entertainment console and a subscription to the company’s Xbox Live Gold video game service can download a digital copy of Rise of the Tomb Raider at no additional charge.

Microsoft began offering free digital downloads of Rise of the Tomb Raider overnight. As of right now anyone with an Xbox Live Gold subscription can head to Microsoft’s website to add the game to their collection. Rise of the Tomb Raider will download immediately for users with the Xbox One’s Always Connected setting on. Always Connected keeps parts of the Xbox One running silently, downloading app and games updates in the background.

Users have Microsoft’s Xbox Live Games With Gold promotion to thank for the free copy of Rise of the Tomb Raider. The promotion gives users free games to add to their digital collection every month. Users who stay subscribed to Xbox Live Gold get to continue playing the game, which stops working if they ever decide to leave the service. This is a stark contrast from Xbox Live Games with Gold for the Xbox 360. Those games are for users to keep forever, though they are still digital. Xbox Live Gold costs $9.99 a month or $60 a year. Three months of Xbox Live is $24.99. 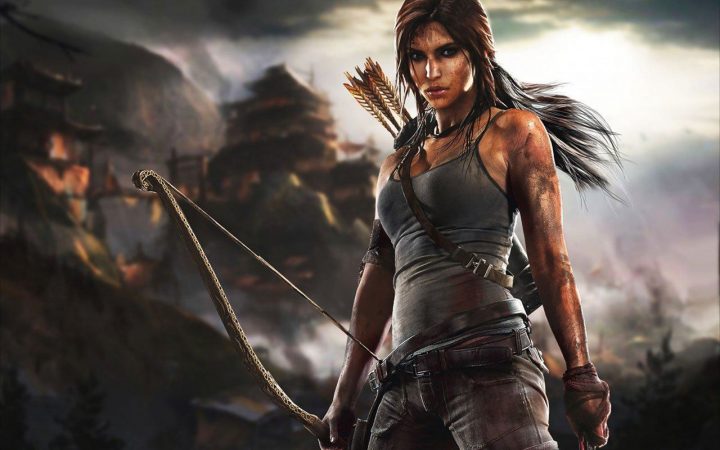 Microsoft began offering titles through the Games with Gold program as a response to Sony’s PlayStation Plus service. PlayStation Plus also lets users add new games to their library every month and play them for as long as they have an active subscription. PlayStation Plus costs $49.99 for a year and $17.99 for three months, making it cheaper than Xbox Live.

Now that Rise of the Tomb Raider is free for Xbox Live Gold users, How to Survive Storm Warning Edition isn’t. That game had been free for users since August 16th. The Deer God, which Microsoft didn’t begin offering until the 1st day of September is available for Xbox Live Gold users to download free of charge until October 1st. Battlestation Pacific and Crysis 3 are both available on the Xbox 360 too.
Xbox Live Games With Gold is a huge part of Microsoft’s strategy to win over Xbox 360 users who haven’t upgraded to an Xbox One yet or are considering switching to Sony’s PS4. Earlier this year Microsoft revealed that starting this November, all the games it makes available to Xbox 360 users through Xbox Live Games with Gold would be available on the Xbox One too when they upgrade. Microsoft is able to pull this off because it plans on introducing backwards compatibility for games in the next major Xbox One update. Microsoft is adding an emulator to the Xbox One that lets games think that they’re running on the Xbox 360 complete with multiplayer and achievements. These games also included modern conveniences, like the game clip recording. Digital games, like the ones available in Games with Gold unlock immediately as they are added to the roster of Xbox One compatible games. Disc games are supported too, but users need to insert their disc every time they want to play their Xbox 360 game eon the Xbox One.

Microsoft is letting users build up a game library, making it more likely that their next console investment will be the Xbox One. The idea could work, provided Microsoft serves up the right titles for free. Microsoft is promising that hundreds of Xbox 360 games will be compatible with the Xbox One when the feature launches. Developers don’t have to do any work on their part to make their Xbox 360 games compatible with the Xbox One. Microsoft does have to work with individual publishers to get their permission to include their games. Select Xbox One users are already testing Backwards Compatibility to good results, it’ll roll out for everyone with the new Xbox One Experience.