Free Windows 10 Upgrade: What You Need to Know Now

It’s been nearly a year since Microsoft first unveiled the free Windows 10 upgrade. Six months have passed since the company began letting users download its decidedly modern take on what Windows can be. Battles over the Start Menu have been won and lost. Charges of Microsoft using the operating system to lure users into paying for the upgrade later have been dismissed. The company recently confirmed that over 200 million people either took advantage of the Free Windows 10 Upgrade Offer or purchased devices that are now running the operating system.

Those are some pretty lofty download numbers for sure. The Free Windows 10 Upgrade Offer definitely helped in that. So too did positive reviews of the operating system in general. We found the operating system to be every bit the equalizer that Microsoft promised it would be. Windows 10 manages to find a delicate balance between offering items for touch and mice. 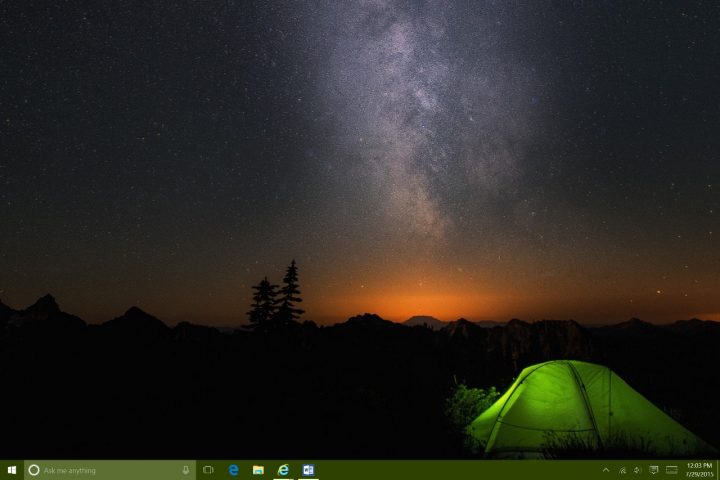 With the Windows 10 launch in the history books and tons of updates already available, it’s time to take another look and reassess the upgrading  and Windows 10 in general.

Who is the Free Windows 10 Upgrade For?

Generally speaking, who the Free Windows 10 Upgrade Offer is for hasn’t changed. If you’re a person that has a notebook, desktop running a fairly recently version of Windows, Microsoft’s wants you to upgrade. Available operating systems hasn’t changed either, Windows 10 is available free for users at home that have Windows 7, Windows 8 and Windows 8.1 installed on their notebook, desktop or tablet. The upgrade offer still doesn’t apply to devices that came with Windows XP or Windows Vista installed.

Windows 10 itself is for users that might have liked where Microsoft was going with Windows 7, only to find themselves let down by Windows 8 and Windows 8.1. the upgrade restores the Start Menu and windowed apps for users that have a keyboard connected. Every app that Microsoft makes is mouse, keyboard and touch friendly instead of being one or the other. Store apps can run in the Desktop. You can resize them and multitask with them just like you can with any other app downloaded over the web. Every option and area has an on-screen button for you to click. There are no hidden gestures involved. 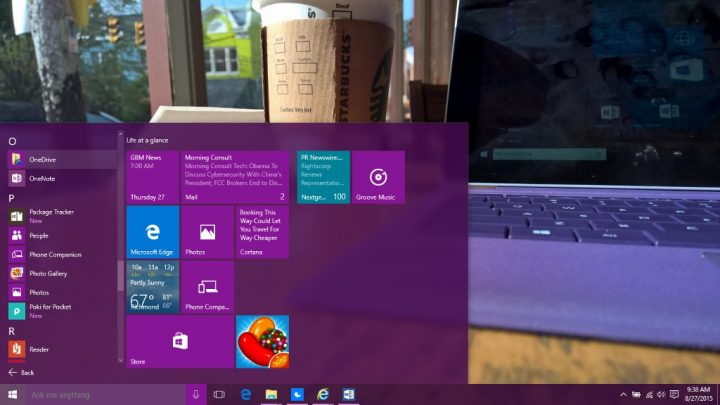 There are some big improvements for notebooks, tablets and desktops. The Task View button lets you see every app that you have open and create multiple desktops if you’re not in Tablet Mode. Cortana, the personal assistant from Windows Phone, is integrated directly into Windows 10. Microsoft has unified its different stores, giving you one place to shop for music, movies, TV shows, apps and games. Xbox Live’s multiplayer, Xbox Live Achievements and Xbox Live social networking are all built-into Windows 10. 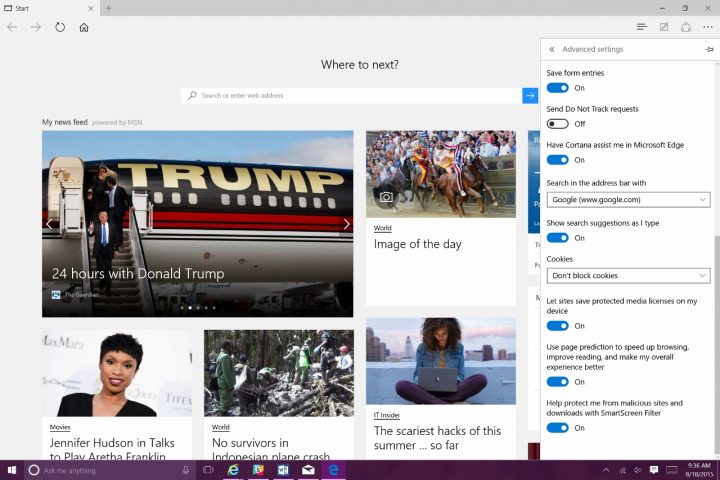 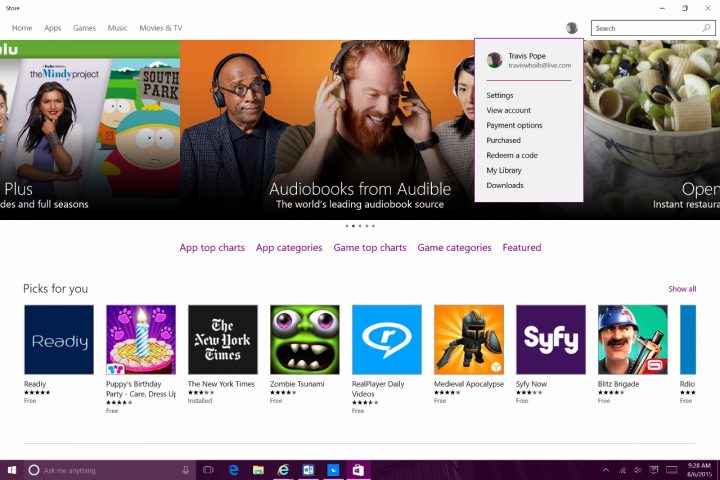 Where to Get the Free Windows 10 Upgrade?

Chances are that if you’re running Windows 7, Windows 8 or Windows 8.1 you’re getting asked to download and install Windows 10 now. If you go into the Control Panel app and open Windows Update, you should be prompted about the Free Windows 10 Upgrade Offer. If not, look for a special button in your PC’s notification tray on the bottom-right corner of your screen. Those who don’t have Windows installing updates will need to turn them back on. 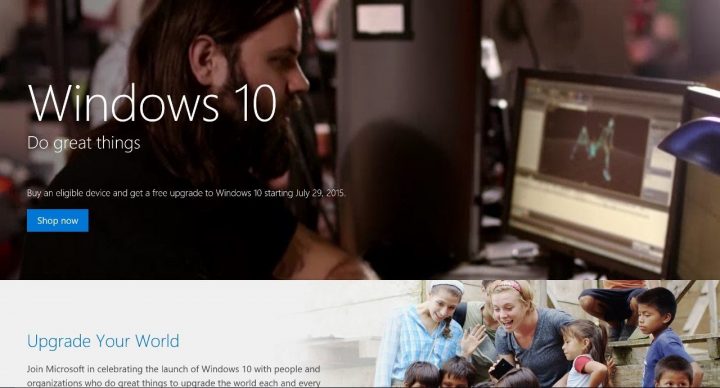 In place upgrades, which are the only kind that can be prompted through Windows Update, allow you to keep your stuff exactly where it is. Note that some programs might need to be uninstalled. Windows 10 will run a compatibility check to make sure that your PC will work with Windows 10 before it installs any upgrade.

Those with limited storage space and advanced concerns should investigate the company’s Windows 10 Upgrade Tool. You’ll need this tool and a flash drive if your device doesn’t have enough free storage to manage the upgrade on its own. 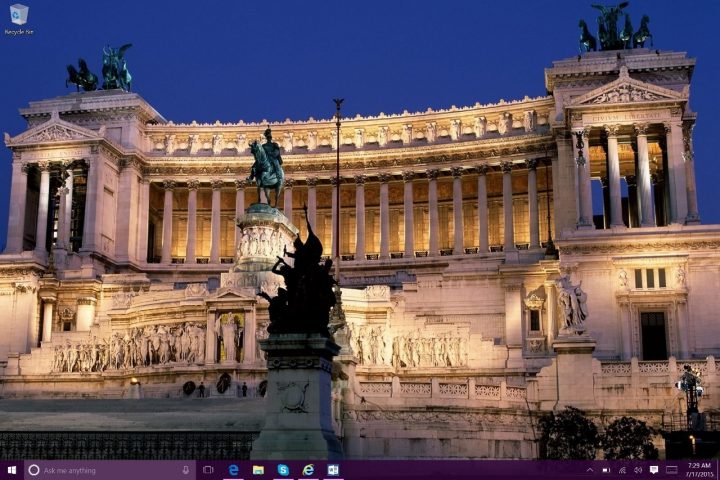 Whether you should take advantage of the Free Windows 10 Upgrade offer is a personal decision, that I wouldn’t take lightly.

Windows 7 users are in for some pretty sweeping changes if they decide to make the move. Windows 10 starts faster and has tons of features and apps that weren’t available when Windows 7 made its debut. It also kills off some features, Windows Media Center and desktop gadgets are just two of them.

Windows 8.1 users can expect an experience just as different. The Charms Bar is gone and the Start Screen only opens if you manually turn it back on or don’t have a keyboard attached to your device. Cortana now sits on the Taskbar, waiting for your every command. Every Microsoft-made app has big improvements in Windows 10. No app automatically takes over your entire screen and forces you to perform gestures.

Unlike with early upgrades, lately Windows 10 has become a bit more stable. I don’t necessarily think its bug-free by any means, but I feel a lot safer suggesting that users upgrade than I did in September when I encouraged users to not take the leap.