Free Xbox One Is Real Deal for Loyal Gamers

Microsoft has confirmed that the free Xbox One email being sent to users from Engage.Xbox.com is not a scam, and that users who have received the email are getting a free Xbox One for their dedication to Microsoft’s entertainment console.

The excitement kicked off after some Xbox users began receiving an email that contained information for a free edition of Microsoft’s next-gen entertainment console. At the time, Microsoft hadn’t publicly commented on the giveaway at all, leaving users to flood the Microsoft Store’s support line with calls asking about how to redeem their console.

Users who were able to get through didn’t always find themselves talking to a representative who knew anything about the free giveaways. However, searches for the email address quickly returned results posted to Microsoft’s own Xbox forums back in 2012. Users in that forum topic confirmed that the email address was real and used to interact with some customers. 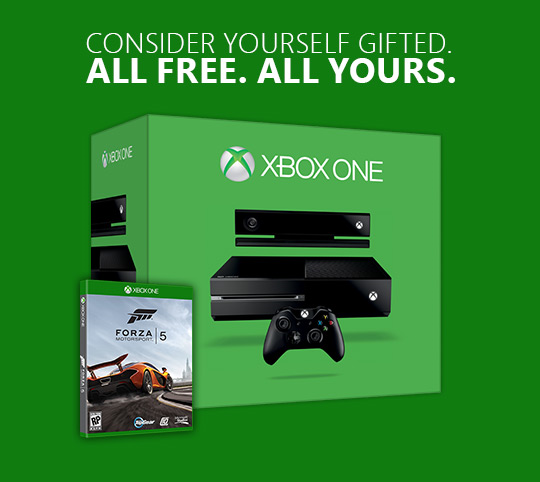 Those who received the email should follow its instructions to the best of their ability. The email says that users should definitely call sooner than later as Microsoft will begin shipping these consoles on November 22nd.

Users who aren’t a part of the giveaway can still get their hands on Microsoft’s next-generation entertainment console. The company has confirmed that its retail partners will have extra units for users who didn’t pre-order, on hand at launch. Unfortunately, these users will have to arrive at stores pretty early. Most retailers will begin selling the Xbox One at midnight for $499.

At this time, Microsoft seems to be struggling with the onslaught of callers trying to redeem the console. If you can’t get through, it’s probably a good idea to wait an hour or two then call back or holdout for further instructions through Microsoft’s communication channels.