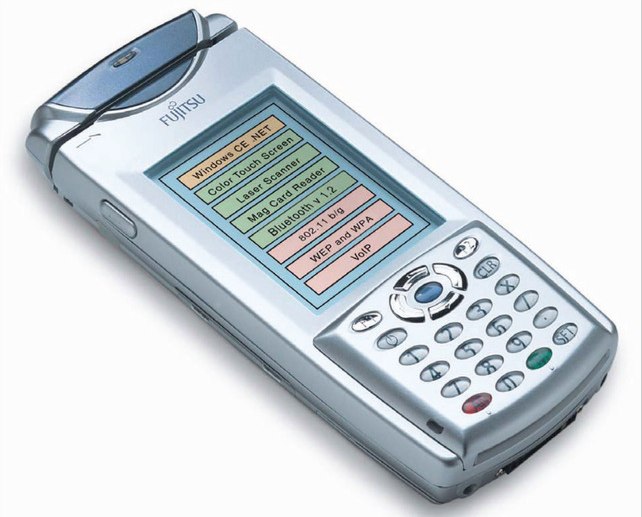 Remember that little trademark dispute over the name iPad we mentioned a week or so ago? You know the one where Fujitsu claims it has the trademark on iPad? Apple wants it. Fujitsu says it has it. Claims are made that Fujtsu never followed through on the process. Start the meter on legal fees.

Fujitsu doesn’t look to be taking this lying down, although according to The New York Times they are in consulting lawyers. But when you’ve got a chance to strike while the hype is hot, I guess you go for it.

For those (like me) who never heard of Fujitsu’s iPad, turns out it was a point of sale and inventory checking device for retail. That device was price at $2,000 or so at the time. Fujitsu applied for the trademark in 2003. The US Patent Office listed the application as abandoned in 2009, but Fujitsu revived the application last June. Apple was granted an extension until February 28 to fight the claim.

Via The New York Times