The iPhone 5 release date has again been pegged for some time in late September.

iLounge is reporting that a source has informed them that Apple is going to be ready to ship the new iPhone by mid-September. That could mean that Apple would start shipping out the device in the third week of September with a launch date coming earlier in the month.

It’s also possible that it could wait in order to make sure that it has more inventory in-stock but it appears that as of now, the company could indeed be launching the phone in September.

The report also claims that Apple is working on two new cases for the iPhone 5. One, a case similar to the bumper case for the iPhone 4 and one that is a different design entirely. That new case is currently in the shadows but speculation rests on it possibly having a kickstand. 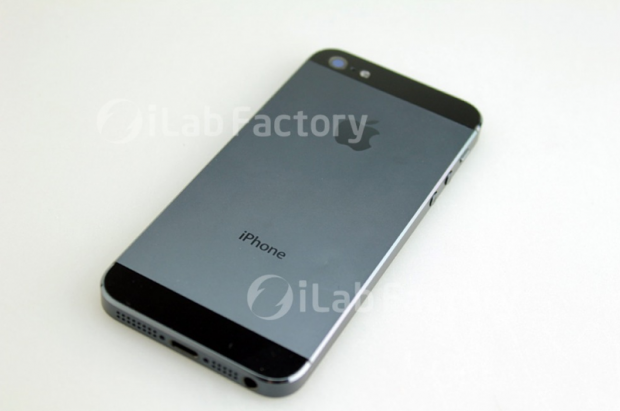 iLounge also claims that the iPad Mini does not have the same shipping date as the iPhone 5 and could have its own launch event with a release date possibly coming in November.

That leaves open the possibility of two events from Apple in the coming months.

That report claimed that the iPad Mini would be announced at the same event but that its release date still was a mystery.

In any event, an iPhone 5 release date coming in September as opposed to October is looking more and more likely though it’s possible that Apple could still launch the iPhone 5 and the iPad Mini at an event in October.

Until the company sends out invitations, we won’t know for sure.

As for the iPhone 5 itself, it is rumored to include a 4-inch display, 4G LTE capabilities, NFC support and 1GB of RAM tucked inside of its design as well as a quad-core processor, a thin design, a metal backing instead of a glass one and a high-definition front-facing camera for improved video chat.