To celebrate the first birthday od FX Photo Studio for Mac in the Mac App Store, FX Studios is cutting the price of the FX Studio apps for iPad, iPhone and Mac for a limited time.

I really like the features of the FX Photo Studio apps, and want to make sure that you get in on the deal before it ends.

At 99 cents these are soem of the best photo editing tools for the iPhone and iPad, and the Mac App prices are pretty attractive as well. 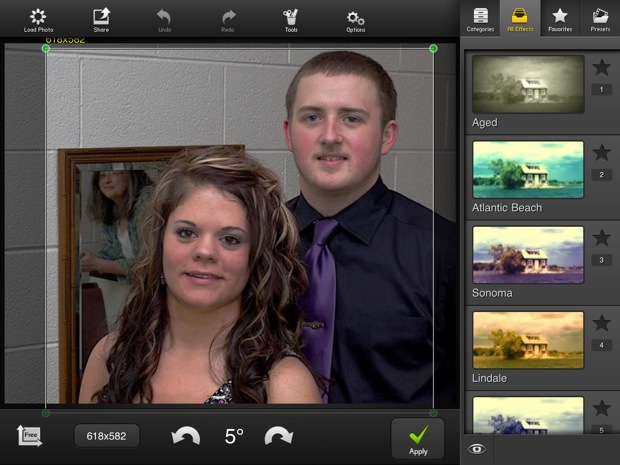 This simple app lets you take photos or import them from either your Photos app or Facebook. You can do basic color and exposure correction or add one of a bunch of photo filters to make it look like an old vintage photo or a sketch done with colored pencil. It has an attractive interface. It will upload your photos to all the usual places like Facebook, Twitter, Tumblr and more. I like the ability to send a postcard throughout the app. They promise delivery in 2-3 business days. 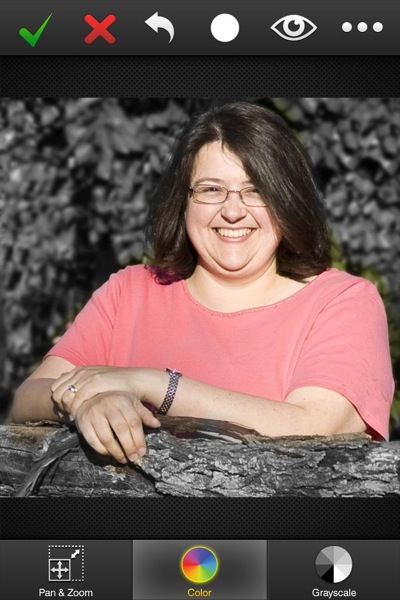 This app works just like the iPhone version. They really should make it a universal app since they’re so similar. With the iPad version you can use the huge resolution of the new iPad’s retina display. It works great on older iPads too.

Perfect for people who think even Photoshop Elements is too complicated – $9.99 (normally $14.99)

Like the iOS counterparts, FX Photo Studio for Mac gives you basic photo editing. You can correct the color and exposure, add fun effects and borders, and send them out to many online photo sharing sites. This version also works with your Aperture or iPhoto library so you can import an image from one of those programs, edit it in FX Photo Studio and then send it back to the program. It also lets you export to Lightroom and Photoshop.

Like the basic version, you can edit photos, import from iPhoto and Aperture and export to those apps plus Adobe Photoshop and Lightroom. The pro version gives you more granular control of the color and exposure correction and printing. 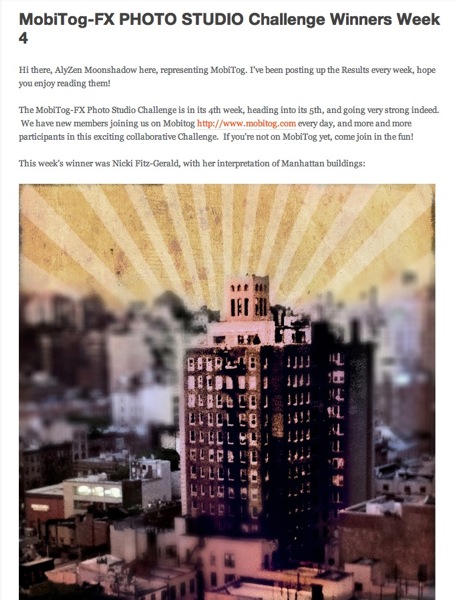 To see some of what users did with the app check out the company’s Tumblr blog.They post images from contests and then tell what tools from the apps people used to make them.

I think these apps work great for people who just want some basic photo editing along with Instagram style filters. Get them today because this sale doesn’t last long. I use the iPad a lot and enjoy it.