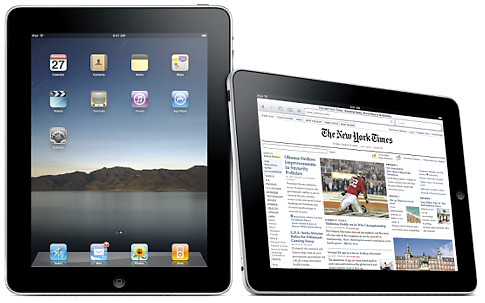 So you’re thinking about getting an iPad, but you can’t quite justify the cost. Or you’re wondering what everyone else sees in this overpriced gadget. Either way, here are a few usage scenarios that you might consider.

eReader: Okay, just getting the obvious one out of the way first. In addition to the iBooks app, several other options exist including the Kindle app for Amazon’s books. The one that could lure me in is the Marvel Comics app (if DC Comics releases a competitor I will be completely enthralled).

GPS: Yeah, another obvious one and one that already works well on an iPhone, but the bigger screen, speedy rendering, and lack of phone call interruption could make the iPad a more compelling option for some (though only the 3G version). 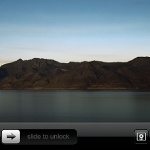 Digital picture frame: I’d never buy one myself, but other people seem to love digital picture frames. If you’re one of them, you might be interested to know the iPad can function as a digital picture frame when locked. Just lock the screen, wake the iPad, tap the flower icon on the right, and a slideshow of your photos will run. Just be sure you select the right photo group. Check the end of chapter 5 in the iPad user’s guide for details.

Extended display: Seems the system still has some bugs to work out, but the promise of iDisplay is to turn an iPad into an extended display for your Mac (and eventually PC). Even if they don’t get the all kinks hammered out, you know someone else will.

Universal remote: There are already various VNC, home automation, and remote control solutions that work great on the iPhone. Now imagine that with space for an on-screen display and bigger controls. If you’re rolling in the big money, you could replace a ton of remote controls with one iPad (or just a handful if you’re in the middle money range).

Cheap mobile hotspot: Though not official yet, you can bet the iPad will get jailbroken, opening the door for PDAnet to turn it into a mobile hotspot. No guarantees this will happen, but the possibility of a no-contract, cut-rate mobile hotspot is extremely enticing.

With the exception of the latter one (and possibly the universal remote, if I had a lot of stuff to control), I wouldn’t count any one of these individual options as a compelling reason to get an iPad. But together, you’re looking at real value compared to buying such gadgets individually. And of course, that’s on top of using it as a music player, web browser, email station, etc., etc.