In June, Samsung started rolling out the Android 5.1.1 Lollipop update to the Galaxy S6 and Galaxy S6 Edge. The update’s arrived a few weeks after Google’s initial roll out and they have since spread to a number of different devices in Samsung’s lineup including top names like the Galaxy Note 4 and Galaxy Note Edge.

As is the case with all Samsung Android releases, the Galaxy Android 5.1.1 release has been a long drawn out process that’s included several delays. 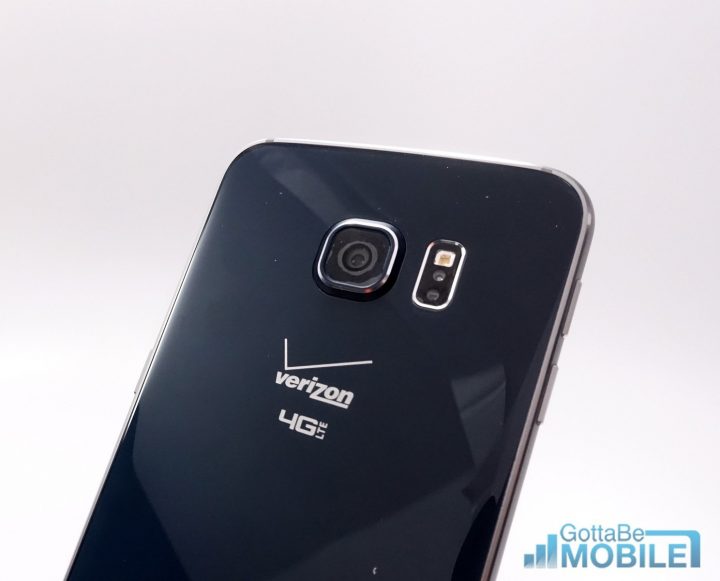 August was a busy month for Samsung and its Android 5.1.1 release for Galaxy smartphones and tablets. The update landed for a number of new models and it also delivered a key fix for the Stagefright vulnerability that emerged at the end of July. Stagefright was the catalyst for Samsung’s promise to push out for timely security updates to Galaxy devices.

We’ve heard a lot about the Galaxy Android 5.1.1 release and we’ve also started to hear a lot about what’s coming up after Android 5.1.1. Samsung’s got an Android Marshmallow release on the way and it looks like it will be coming to Galaxy devices in the near future. If the information is spot on, it appears that some devices might jump from Android 5.0.2 or below to Android 6.0.

With August coming to a close, we want to take a look at the most important things to know about the Samsung Galaxy Android 5.1.1 release as we make our way towards September and the arrival of Google’s brand new Android Marshmallow operating system.