The Galaxy Nexus release date is still up in the air, but new reports are coming in that make December the 13th a little less certain.

After missing a December 9th launch date, we told you that multiple sources were telling us December 13th was going to be the real Galaxy Nexus release on Verizon.

Sadly, a contradictory rumor has surfaced by way of The Droid Guy, who shares an internal document regarding store changes for the week, which doesn’t include display space and signage for the Galaxy Nexus. According to communications with some retailers, Verizon is still testing the Galaxy Nexus, and will have an over the air update waiting on release day, possibly with Google Wallet. 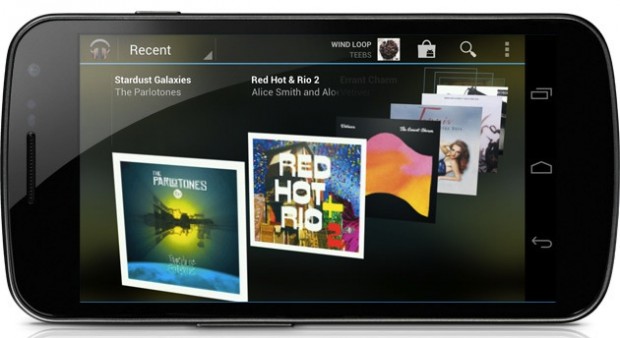 Given the reports of additional testing, it is good to hear that Verizon thinks the Galaxy Nexus only needs an over the air update to be ready for final release. According to multiple reports, the Galaxy Nexus release is close enough that there are actual Galaxy Nexus phones in stock at Best Buy, Verizon and other retailers.