Samsung has admitted that region-locking its devices was ultimately a mistake, and while the company doesn’t plan to unlock its devices, it’s making an effort to optimize the painstaking process in the future in order to simplify it for consumers.

Essentially, for those unfamiliar with this situation, some newer Samsung devices aren’t able to be used in regions other than the ones that the devices are intended for. European and American models of certain Galaxy devices are restricted from using SIM cards from other regions, but this only applies to the very first SIM card used to set up the device.

This means that putting in a foreign SIM card during the device’s setup process will lock up the device to that region, but if it’s set up using a localized SIM card, the device will be able to use any other SIM card from that point forward, no matter the region. These restrictions are meant as a way to prevent distributors from sending Galaxy devices to regions they weren’t intended for. 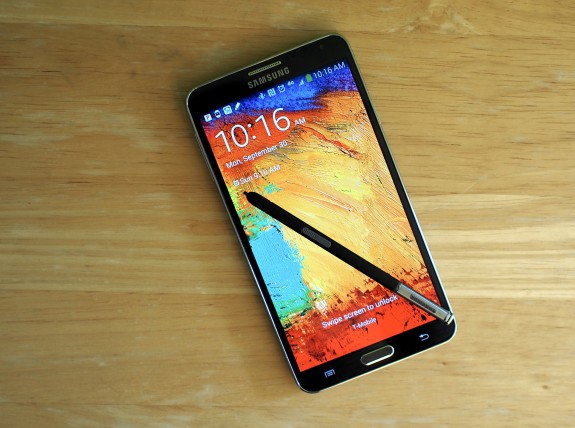 It’s not only the Galaxy Note 3, though. The Galaxy S4, Galaxy S4 mini, Galaxy Note II and Galaxy S III all have the restriction as well. However, the company has admitted that it wasn’t expecting such backlash, and are making some changes to make customers happy, but those changes don’t involve taking away the region lock for some reason. Instead, the company plans to implement ways of making switching SIM cards easier for users.

However, Samsung says that you can bug its customer service department if you really want your Galaxy device unlocked. If you’re unhappy enough, customer service will likely unlock your device without a problem, but you’ll most likely have to put up a fight first. It’s easy to tell that Samsung wants to keep its devices region-locked, but it’s not willing to go the extra mile and unlock the devices without its customers going through loopholes first.

From the way Samsung words it, they were pretty blindsided by the feedback they received about the region-lock restrictions, but we’re quite surprised that the company isn’t willing to unlock all devices without hesitation in order to make customers happy, but we certainly can’t blame them for wanting to keep things restricted when it comes to its devices being resold by resellers.