Back in January, at its Developer Summit at the Consumer Electronics Show in Las Vegas, AT&T announced a ton of devices scheduled to be released during the first part of 2012. One of those devices, the Samsung Galaxy S II Skyrocket HD, yes that’s its actual name, was one of those devices. Well, we’re now in March and while we still haven’t seen the device or know when it’s coming out, we now know that it’s still coming.

Today, the device passed through the FCC and got approval for release here in the United States.

However, the filing doesn’t reveal much of anything besides the bands that will be on the device which include LTE 700  and 1700 for AT&T’s high speed LTE network and radios for WCDMA 850 and 1900.

Engadget also discovered that the device supports two battery covers, one that employs Near Field Communication (NFC) and one that is just plain. It’s unclear which one the device will be shipping with. 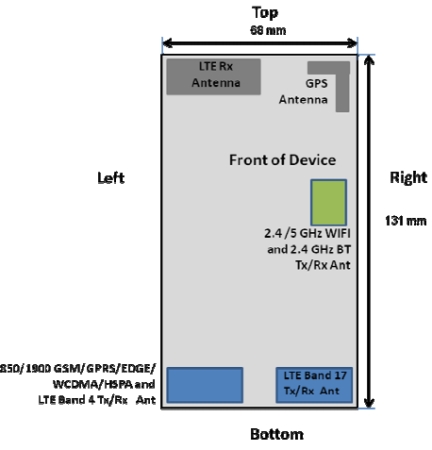 As of right now, the phone is still somewhat of a mystery as we haven’t seen any photos leak out, but we do have some of the specifications.

It will sport a similar look to the original Galaxy S II Skyrocket which was one of the first 4G LTE devices to land on AT&T.

Look for an announcement some time later this month.