ThreeUK in the United Kingdom confirmed that its Android 4.1.2 Jelly Bean update is now available through Samsung Kies, Samsung’s software that allows users to update their device using their PC. It’s also available through an Over-the-Air update which means that users will be able to download and install the update through the Galaxy S3’s Settings, in the About section. 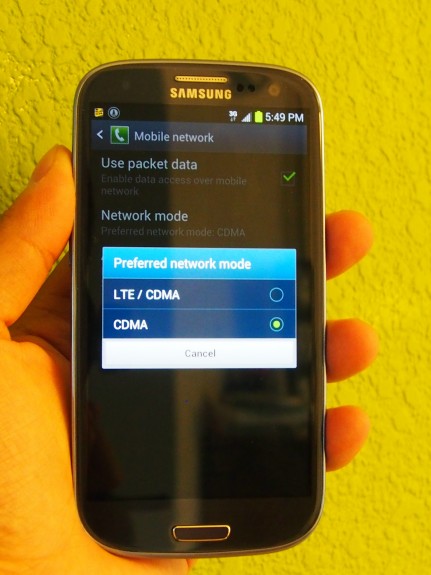 The Galaxy S3 Android 4.1.2 Jelly Bean update is still missing in the U.S.

The update is not just a standard in-between Android update. Instead, it brings a “Premium Suite” along with it, something that includes a number of interesting and useful upgrades for Galaxy S3 owners.

Included in the “Premium Suite” is the Multi Window View feature that is prominent on the Galaxy Note 2. It allows users to split up the Galaxy S3′s display into two sections, each running a separate application. For instance, in one section of the display, users could run Twitter while in the other, be checking the web or email.

The update also brings the new Gallery app that’s found in the Galaxy Note 2 software, Page Buddy, a customizable Notification panel, a keyboard similar to the Gesture-enhanced keyboard in Android 4.2, a smart screen rotation feature and more. Unfortunately it’s not Android 4.2 Jelly Bean, the latest from Google, but it’s a great update nonetheless.

This is yet another roll out for the Android 4.1.2 Jelly Bean update and one that continues to elude Galaxy S3 users in the United States. We’ve been hearing January 25th is a key date for Samsung for the U.S. version of the update, but at this point neither the carriers nor Samsung have confirmed anything.

At this point, it’s looking like the U.S. will be last to the Android 4.1.2 Jelly Bean update, something that shouldn’t come as too much of a surprise given that most Android updates typically hit U.S. customers last.