The Galaxy S4 may arrive with a vastly improved unbreakable display when released in early 2013.

The rumors of an unbreakable Galaxy S4 display arrive in tandem with talk of flexible smartphone displays, which may arrive in smartphones in 2013 or 2014.

Analysts speaking to Reuters claim that the Samsung Galaxy S4 or Galaxy S5 could feature a new unbreakable display, calling it a, “Game changer.” Samsung would replace the chemically strengthened glass on smartphones with an unbreakable plastic substrate display. 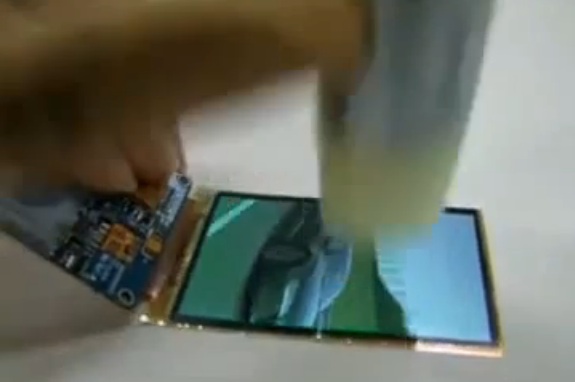 Samsung is no stranger to unbreakable and flexible displays, showing off a display that can withstand multiple blows from a hammer with no damage and then flex while playing video, in a demo from CES 2010.

Technology like this typically shows up as concepts years ahead of an official release, and given the three-year gap since it was shown off, there may be some proof to the rumors of a flexible, unbreakable Galaxy S4 display.

Galaxy Note 2 rumors suggested the phablet would sport a 5.5-inch flexible display, but this did not happen. It’s possible that the technology could skip the Galaxy S4 and appear in the Galaxy S5 in 2014. 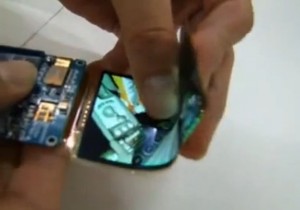 This new screen technology would pair with Samsung OLED displays. Samsung may place a 4.99-inch AMOLED display with a 1080P HD resolution with an eye-popping 4441 PPI (pixels per inch). This is a 35% increase over the iPhone 5, and should lead to sharp text and sharp photos.

Rumors say that HTC is planning a Galaxy S4 competitor, code named the HTC M7, for an early 2013 launch, beating the Galaxy S4 out of the gates.

The video below shows what can happen to chemically strengthened glass displays like those in the Galaxy S III when dropped. A screen that Samsung could market as unbreakable, would be major feat.