The impressive Galaxy S7 and Galaxy S7 Edge are only four months old not to mention a new Galaxy Note 7 is coming soon, but Samsung isn’t slowing down. In fact, exciting Galaxy S8 rumors have already started to surface teasing dual cameras, a world-class 4k display and more. Here’s what could be coming based on early rumors.

Back in mid 2015 reports and rumors started swirling about Samsung’s Galaxy S7, and they continued for months on end until Samsung shocked everyone with an early announcement in February, and the release date in March. Now, we’re already looking ahead at what Samsung has planned for 2017.

Earlier this month one unconfirmed report surfaced claiming that Samsung was working on a new 4k display technology, similar to what we see in huge HDTV’s in our living rooms, but shrunk down into a tiny display on our smartphones. Packing that many pixels into a smartphone isn’t easy, but these reports suggest Samsung will do that and much much more. 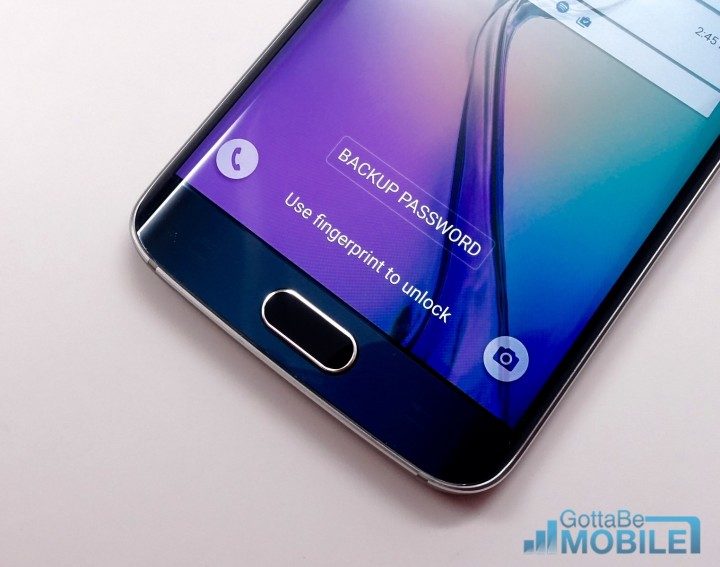 It’s worth stating that anything we hear for the next few months will likely be nothing other than rumors, which need to be taken with a grain of salt, as the Galaxy S8 release date won’t be until February or March of 2017. However, the natural progression of technology paired with Samsung’s bleeding edge development makes this rumor one that could actually pan out.

Earlier this month an unconfirmed report from a Chinese blog appears to have some very early information regarding Samsung’s plans for the future, most notably the Galaxy S8. According to Mobile.163 the Galaxy S8 will come with a class-leading 4k screen with a resolution of 2160 x 3840. As a comparison, the current Galaxy S7 has a Quad-HD display coming in at 2560 x 1440, and it’s already more pixels than we need in a smartphone.

That being said, there’s one extremely important aspect that ties this together and makes perfect sense. Virtual Reality. With a new higher resolution and stunning 4k AMOLED display Samsung could take virtual reality to the next step, and deliver a beautiful visual experience all powered by the Galaxy S8 and a Gear VR headset. Similar to what we received lately, but much better. We’ve also seen bendable, foldable, and flexible screens like the image and concept render below. 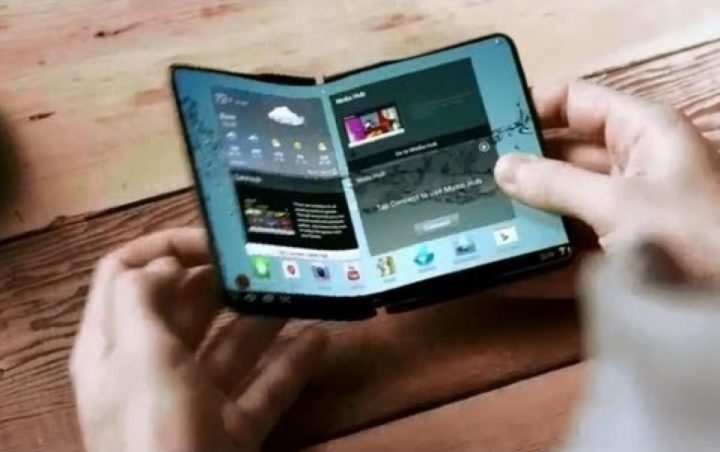 It’s worth nothing that Samsung has shown off a 5.5-inch 4k AMOLED display with a whopping 806 pixels per inch, which looks incredible. If these reports are accurate, Samsung’s base model would be increased to 5.5-inches, unless the company is able to pack that same amount of pixels into a smaller 5.1-inch screen like all other Galaxy S models as of late.

This leakster goes on to mention Samsung wants to add dual cameras to the rear of the phone, something that’s nothing new to the smartphone market, but never done by a big-hitter like Samsung. We’re seeing similar reports for the new iPhone 7 Plus, which would make sense as Samsung continues to match Apple across the board.

Update: Another report surfaced just as June is coming to a close, highlighting a feature we heard could come to the Galaxy Note 7, but apparently wont. It’s called “Samsung Smart Glow” and is an LED ring that will surround the camera and add a slew of new features. SamMobile reportedly learned additional details regarding what it will do when it arrives on future smartphones.

Above is just a mockup, but apparently certain colors can be set for things like yellow for a sunny day weather forecast, red for battery life, different colors for incoming calls or texts from pre-set contacts and even tie into S-Health for fitness. It could replace the small notification LED on the front, but we’ll have to wait until later this year or early 2017 to know for sure.

It’s far too early to say what the company has planned, but either way it should be impressive. We’ve seen a 4k display in the past from Sony, but it only ran at that full resolution in select applications, and not 24/7 to preserve battery life. Something similar could happen with Samsung, but we’ll have to wait and see. Either way the new Galaxy Note 7 should be an excellent phone, then something even better will be waiting around the corner for early 2017.