Galaxy Tab 7.7 with 4G LTE Gets Closer to Launch on Verizon

Earlier this week, we saw the Samsung Galaxy Tab 7.7 appear in Verizon’s system. The filing indicated that it would have 4G LTE on board when it launched. Well, we now have more proof of not only the device’s existence but its 4G LTE capabilities as the Galaxy Tab 7.7 has passed through the FCC with radios that will be used to function on Verizon’s 4G LTE network.

The FCC filing, discovered by WirelessGoodness, shows Samsung’s SCH-i815 passing through with LTE band 13 and CDMA 800/1900. Both are used by Verizon.

However, just because it passed through the FCC doesn’t guarantee that it will launch this year. It’s certainly possible though. 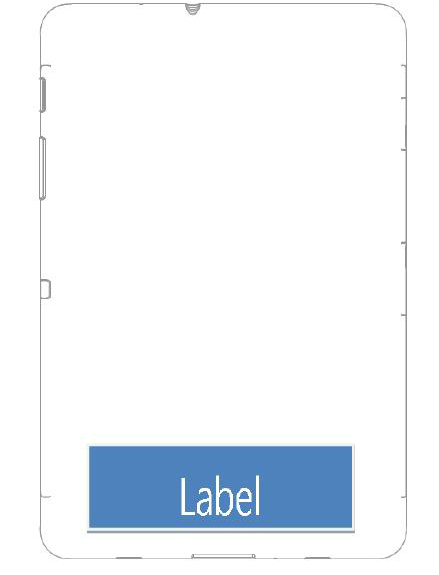 And when it does arrive, it will join Samsung’s current offerings, the Galaxy Tab 10.1 and Galaxy Tab 8.9.

Keep an eye out for an official announcement soon.