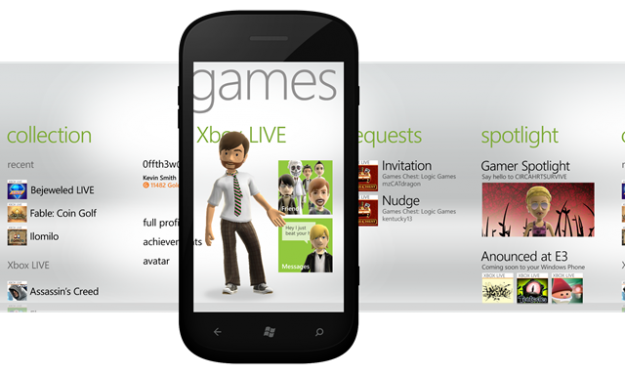 The most exciting feature was just a bullet point in the announcement, which points to the possibility of real-time multiplayer games on WIndows Phone 7.

In Mango, you’ll receive notifications for multiplayer game or turn requests and can track them in the Requests section of the Games Hub.

On one hand it could be simple notification enhancements, but ti could be a teaser of multiplayer gaming to come to Windows Phone 7 later this fall.

In addition to multiplayer gaming notifications, Windows Phone 7 Mango Game Hub will help you organize your games so you can get gaming faster. You’ll still see games presented in alphabetical order, but when you want to get to your favorite games faster you can look at the “Recent” tile which will show you your most recently played games. 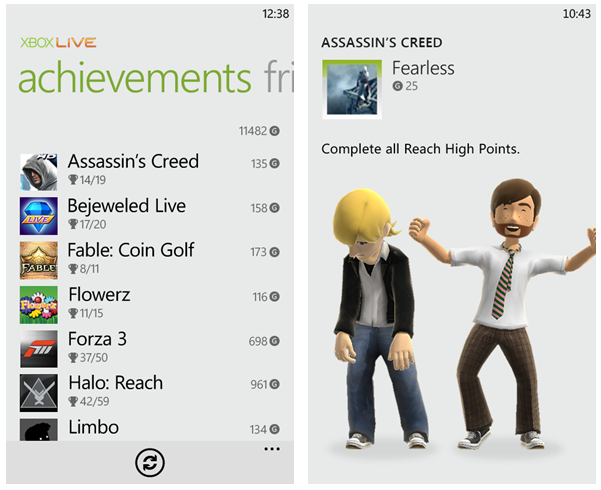 You’ll also get 3D Xbox Live Avatars which will interact with you similar to on the Xbox with yawns, waves and other gestures. You can even make your avatar dance by shaking your phone.

Finally, you can expect the following Xbox Live improvements:

Are you looking forward to Windows Phone 7 Mango more than before?