We’ve known for sometime that the Game of Thrones season 6 release date would arrive at some point in April, but HBO has officially provided a specific date that viewers can finally look forward to.

Game of Thrones has always debuted a new season around March and April, so it wasn’t surprising to hear that the new season 6 would be arriving in April later this year. 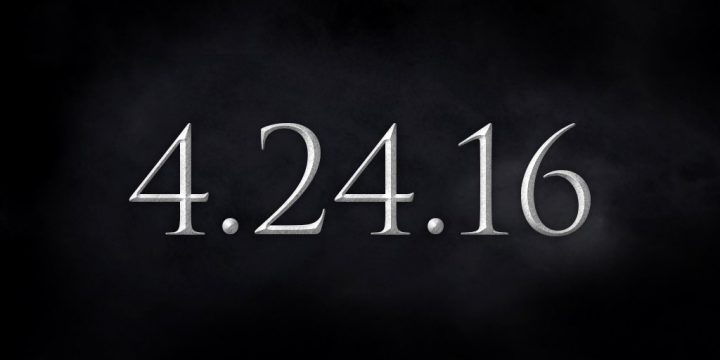 There aren’t many details as far as what to expect during the new season, but a short teaser that was released late last year shows that we’ll take off from where the show ended with the season five cliffhanger.

The popular show left off on a great note last year with the season five finale, which brought in a record 8.1 million viewers, and it was also the most-pirated TV show in 2015 with an estimated 14.4 million downloads.