Gears of War Xbox One Release: 5 Things to Know

Its been more than two years since the release of Gears of War: Judgement and fans of the series are itching for a new installment. With E3 2015 coming up and a Gears of War Xbox One release confirmed for the future, we want to take a look at what you need to know, right now, about an Xbox One Gears of War release.

In 2013, Epic Games released its fourth Gears of War title dubbed Gears of War: Judgement. The game was released for the Xbox 360, Microsoft’s last-gen console. In the two years since Judgement’s release, we’ve seen a number of new details emerge including Microsoft’s purchase of the Gears of War franchise.

Microsoft bought the rights to the franchise in early 2014 and confirmed that a new game would be developed by Black Tusk Studios, a division within Microsoft. 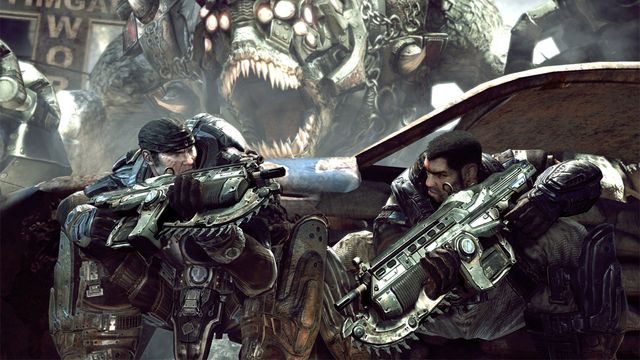 While fans of the series are hopeful for a full blown Gears of War 4 release for Xbox One, that may not be the next game in the pipeline. Gears of War Remastered rumors continue to emerge ahead of E3 2015 and naturally, Xbox One users are starting to get excited.

With that in mind, we want to take a look at what we know about the Gears of War Xbox One release and run down some of the key details that we’ve seen emerge. These are the details that prospective buyers need to know about in June.