A nifty feature in iOS 7 is the parallax effect, which makes the home screen appear in 3D, as the background moves in relation to the position that your phone is in. A lot of folks like it, but as we’ve discovered, a lot of users don’t like it. However, if you’re one of those users who likes the parallax effect but aren’t updated to iOS 7, there’s a jailbreak tweak that brings the effect to iOS 6.

The tweak is called DeepEnd, which we’ve briefly mentioned in the past. It’s obsolete to iOS 7 users, but iOS 6 users can still take advantage of the tweak and bring the parallax effect to their own home screens. 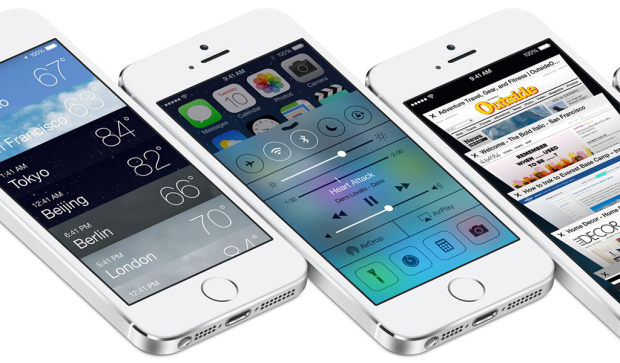 As mentioned, this is a jailbreak tweak, so your iOS 6 device will need to be jailbroken before you can install the tweak. If you’re not jailbroken, but would like to be, we have a guide for you that will take you through the process.

You also must have an iPhone 4 or newer (and iPod touch 4G and newer), since the tweak uses the gyroscope to bring you the parallax effect. Granted, the iPhone 4 supports iOS 7, but we know there are some folks out there who still want to stick with iOS 6 for numerous reasons. Either way, users with an iPhone 3GS and older need not apply.

DeepEnd isn’t available in the default list of Cydia sources, so you’ll have to add a new repo to Cydia in order to get the tweak (https://rpetri.ch/repo). To do that, open up Cydia and tap on the Manage tab. Then navigate to Sources > Edit > Add and type in that repo web address. Once added, you’ll be able to search for “DeepEnd” and install it without a problem. 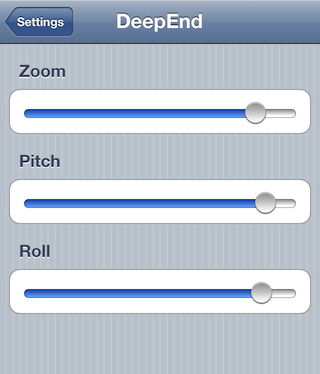 Once installed, you’ll be able to change the zoom, pitch and roll of the effect using sliders for precise adjustment in order to get it exactly how you want — a feature that the native parallax effect in iOS 7 doesn’t offer.

3DBoard is another jailbreak tweak that can add the parallax effect to iOS 6 devices, but it costs a few dollars and it doesn’t have as many settings as DeepEnd, although it does have a single switch that allows you to toggle the effect on or off, whereas DeepEnd requires you to turn down all three sliders in order to disable the feature.