If you’ve been having a hard time connecting to Gmail or other Google services this morning, the company has confirmed that they’re experiencing service disruptions for Gmail, Google Documents and Google Presentations. Google first reported on the issue at 10:25 am Eastern time, saying that it was investigating the issue.

Google put out an update at 11:45 am Eastern time, saying that it was still investigating the issue, but have said that “the delivery of some messages is being delayed and attachments may fail to download.” The good news is, the issue is affecting “less than an estimated 0.024% of the Gmail user base.” 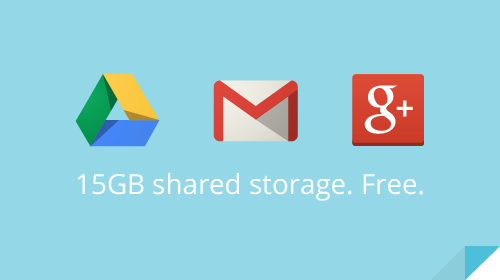 Obviously, that’s a very small number of Gmail users, but many of us here at GottaBeMobile have been experiencing slowdowns with websites loading. Sometimes websites won’t load at all, but sending instant messages through Google+ Hangouts still works just fine. We’re not sure if this is a Google issue, or if our ISPs are all experiencing weird issues, but it’s certainly an odd day for the internet, especially if you’re on the GottaBeMobile team.

Google will send out more updates soon, but chances are, you aren’t affected by this. However, let us know if you’re experiencing issues with Gmail or other websites. It’s not common for Google to go down, but it certainly happens. Gmail has gone down plenty of times in the past, where it has affected a larger percentage of users.

Amazon has also gone down in the past, bringing several large websites down with it, including Netflix. Many services and websites rely on Amazon’s S3 web services and servers, and when they go down, a ton of websites go down with it, and it almost feels like the entire internet goes down when it happens. However, nothing that extreme seems to be happening today, so you should be able to keep your shoes on without throwing a fit. We’ll let you know when Gmail is back up to full strength.

UPDATE: We’re hearing a lot of business folks are having issues with Gmail — multiple users affected in one office even, suggesting that the outage is affecting more than what Google says. Furthermore, users have reported that their emails are getting delayed, but they show the correct timestamps. Google’s status page still says that Gmail is down, with no word on when it’ll be fixed.