Those who rely on Google Maps as their go-to solution for navigation will be able to make it to their final destination even easier with the new dynamic rerouting functionality announced today at Google I/O.

The feature, which was demonstrated this morning during the company’s keynote, uses the latest traffic information to reroute users around trouble spots to allow them to get to their final destination as quickly as possible. 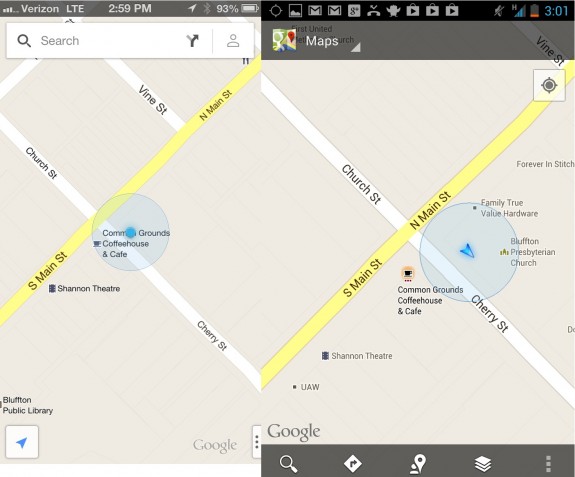 In comparison, the Google Maps application of today relies on something called “static routing.” Static routing uses a standard algorithm to find the fastest way to get users from their current destination to the final destination. Additionally, the application calculates its recommended route when the user begins their trip. While it initially creates its routes based on traffic conditions, it doesn’t recalculate its findings while a user is in route, so things like new accidents can affect the user’s trip time negatively.

Dynamic routing allows the updated Google Maps application to use analyze current road conditions and get users to their destination as determined by up-to-the-minute road conditions.

According to today’s announcements, Dynamic Routing will debut in updates to the Google Maps for iOS and Android platforms sometime “this summer.”

Third party applications like Waze do offer users the ability to get directions that take constantly updated road conditions into account. It relies on the reporting of an estimated 30 million users to feed the latest information to it. Reports had indicated that Apple was looking to acquire the company in a move to boost its Apple Maps platform, however that purchase never materialized.

Read: Apple Has No Plants to Buy Waze