This week Google bought another company, only this time it isn’t Motorola, or Waze to improve maps. Instead, Mountain View bought a French company called FlexyCore thats main focus is software optimization with Android, and Android apps. In a deal reportedly worth around $23 million, the company has already joined Google and is hard at work.

News of the acquisition was reported by GigaOM, who states that the move is to help better optimize the Android OS and applications as a whole. Google made significant improvements to Android performance with the release of Jelly Bean, and called it project butter, but this latest acquisition will take that even further. The deal has been the works for over a year and the team is deeply integrated already, and now things are finally official. 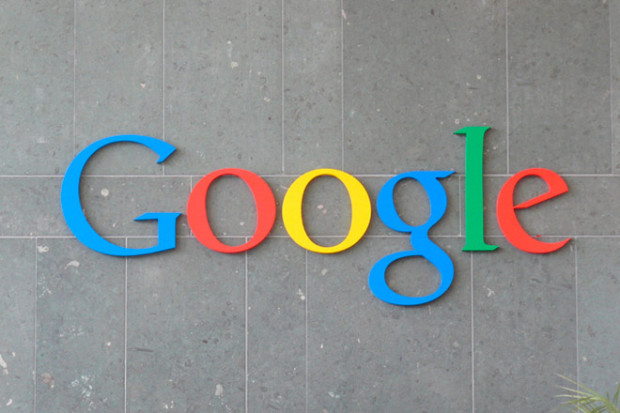 FlexyCore is a popular software company with apps such as DroidBooster, which helps other Android apps and software run smoother without adding additional battery drain. Making everything fast, smooth, and more efficient at the same time. Sounds excellent right? The entire FlexyCore team has been working hard with Google long before this announcement, and have been for almost a year.

We’ve heard many reports and rumors that the soon to be released Android 4.4 KitKat will be the best experience yet, and that Google will bring the same stunning performance top-tier devices enjoy all to the mid-range market. Could this be FlexyCore already making a huge impact? Allowing more budget-friendly devices to run at optimal speeds and perform better, with less. We’re inclined to think so.

FlexyCore initially made it big by optimizing the software and mobile OS for carriers and specific manufacturers, and then eventually its own 3rd party apps on the Google Play Store. However, now they’ll be serving an even bigger purpose by making the mother ship better as a whole. Improving the base Android 4.4 KitKat operating system and beyond.