Android users looking for the Google Docs app might be surprised to discover that it is missing. Google replaced Google Docs for Android with the new Google Drive app on many Android phones.

Google Drive is a free online storage service from Google that keeps documents and data stored in the cloud, accessible by Android, iPhone, iPad, Mac and PC. Google Drive competes with Dropbox, Box.net and iCloud for storage syncing.

While the big news about Google Drive getting “Official” status and fully detailed was going down, I was volunteering at a “Hiring Heroes” Job Fair today, Wi-Fi and 4G was iffy at best. There were rumors all over the web this morning that today was the day we would learn more about Google Drive but I missed out on the excitement.

I arrived home a bit ago and was unwinding on the couch when I caught “Google Drive Successfully Update” on my Galaxy Nexus status bar. This caught me off guard since I had not previously downloaded it, obviously.

My first thought was that Google was pushing the app to those that are signed up and using other Google apps and services. I clicked on the update and was greeted with a set up of sorts. 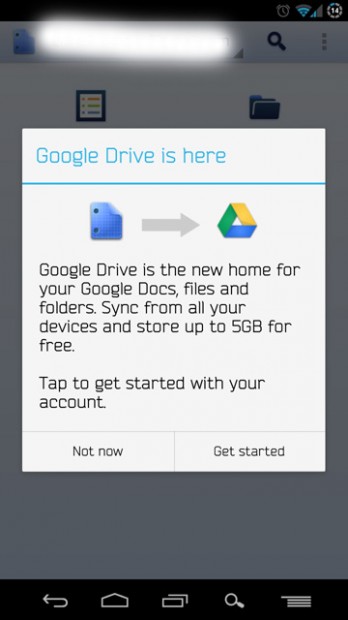 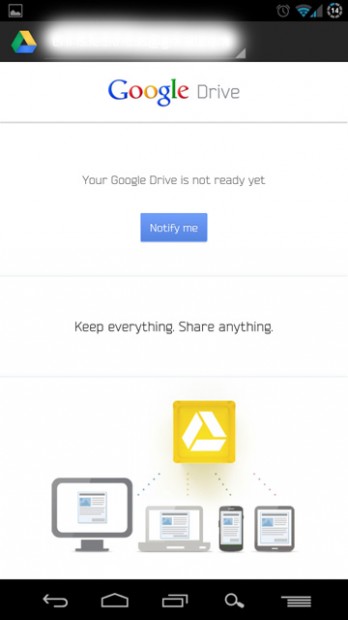 After agreeing to terms, the app asked me if I’d like to get started. After tapping on Get started, the Google Drive apps let me know that my drive wasn’t ready and gave me an option to have them notify me when it is ready. 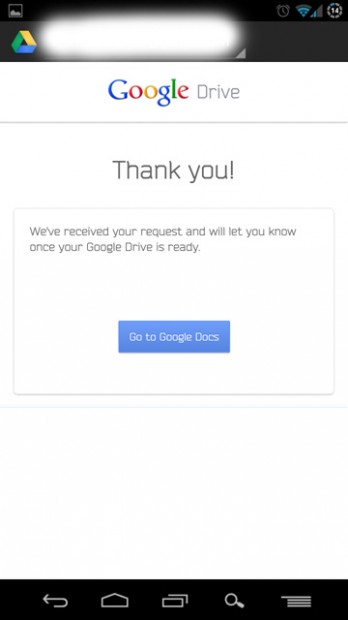 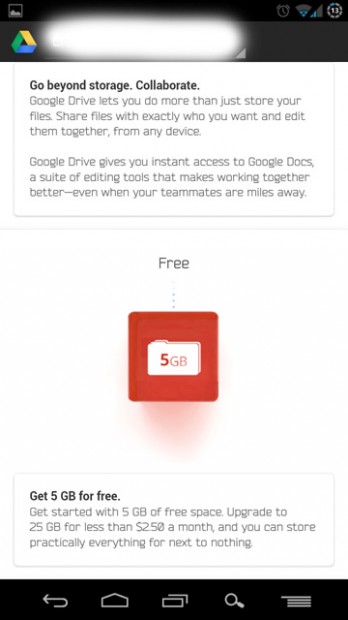 Thanks for the thanks Google. Scrolling down on this screen shows some additional details about Google Drive, including pricing. 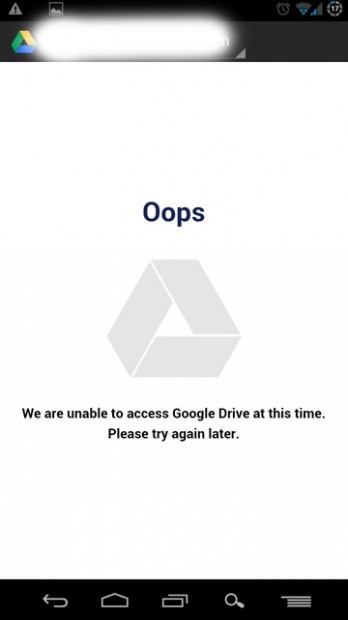 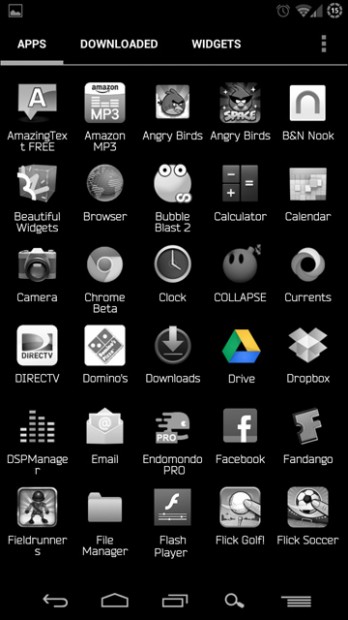 Here’s the message I got when I tried to access my Google Drive. I jumped out of the app to find the icon and there it is, Drive. 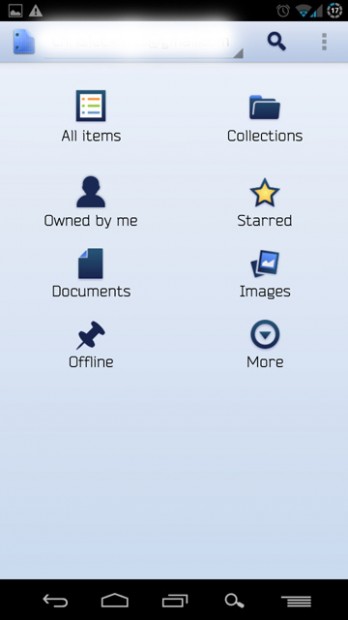 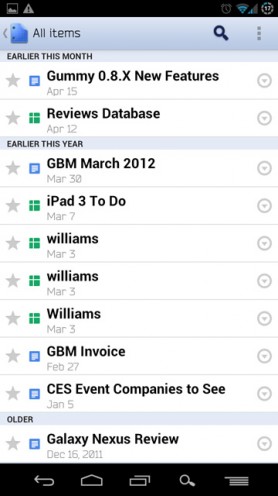 I ran Google Drive again and now it looks familiar. I tapped on all items and there are my Google Docs. Wait? I guess this merges with Google Docs. I went back into my tray to see if Google Docs was still there. It’s gone. Now I know what happened. Google Drive replaced Google Docs. 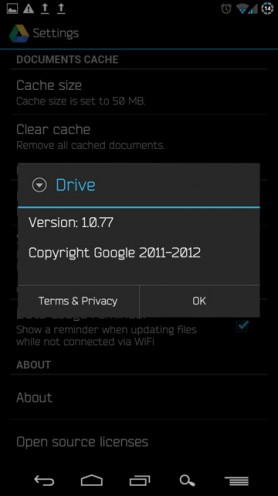 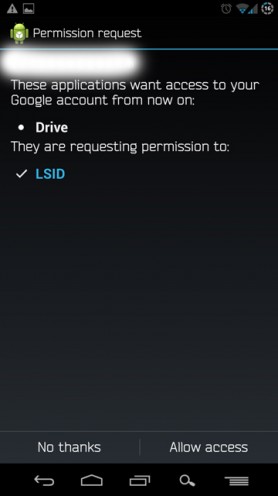 A quick search on the Google Play website for Google Docs returned this. No it’s confirmed, Google Docs is now Google Drive. 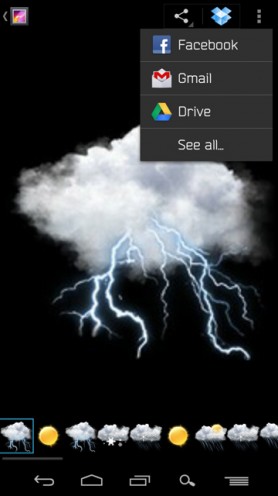 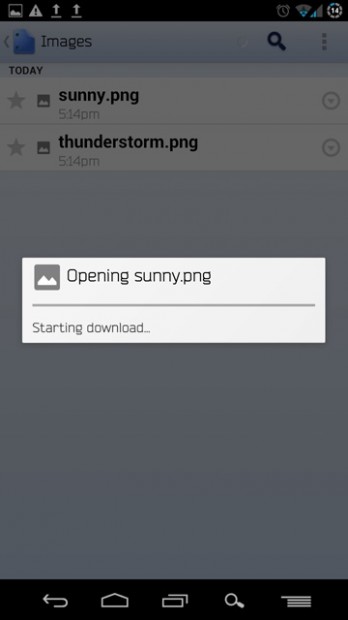 Even though it still shows that my drive is still not set up, I was able to upload an image and bring it back down. I am pretty sure this was available with the Google Docs app, but I never used it since I am a Dropbox user. If Google gives me more than 5GB free, I might be swayed. I use many other Google services already.

So there you have it folks, Google isn’t forcing Google Drive on you, they are just snatching Google Docs from underneath you and replacing it with Google Docs.

One note for Google. You should reset the reviews for Google Docs prior to adding it. While there are thousands of new ratings, the old ratings are still there and some aren’t great.