Google Glass is a wearable computer that connects to a smartphone and displays alerts and other information in a small prism above a user’s right eye.

Introduced earlier this year to a limited group of users, Google just started shipping what many are calling Google Glass 2, an update version of Google Glass that will work better with prescriptions according to Google, though the explorer program still isn’t fully compatible with users who need to wear glasses with Glass. 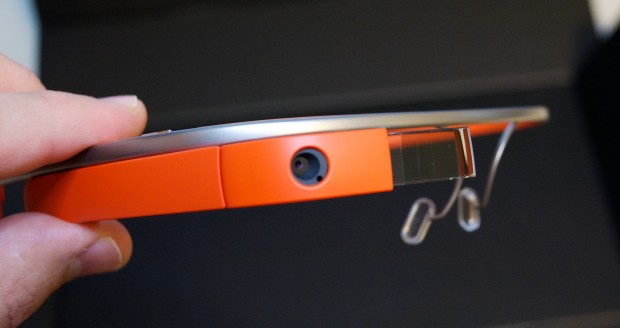 Google Glass 2 arrives with a very similar design, but promises of prescription lens support in the future.

Current Google Glass Explorers were able to share three invites to friends who wanted in to the program. Google Glass still runs $1,500 plus tax once you get an invite. The good news is that the retail version should arrive at a much more affordable price. There is no official Google Glass pricing or Google Glass release date for the general public yet.

Below is the mono earbud which Google includes with the new Google Glass. This plugs into the Micro USB port that is also used to charge Google Glass. The earbud boosts the call quality on both ends of the conversation and prevented one caller form hearing himself as an echo while using the bone conduction microphone. Users can pick which they want to use, but for longer calls the earbud is going to be a nice touch.

The package also includes a pair of sunglasses which slide into place between the nose pads for a fairly swift on and off action. These shades are from a partnership with Maui Jim and Zeal Optics. They only come in one style currently, but this partnership may point to more third party accessories in the future. 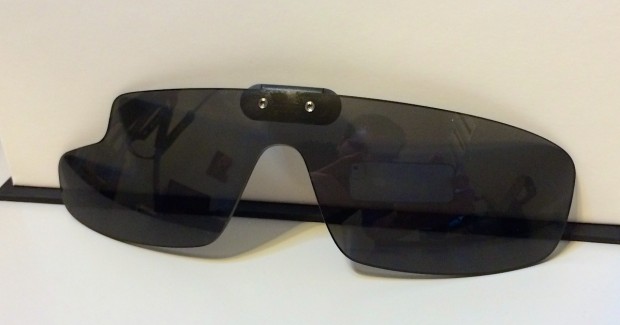 The box also includes a charger and a carrying case for Glass as well as a case for the sunglass shades. Glass Explorers can also purchase the shades in a clear version which look similar to regular lenses. It’s not clear if Google plans for uses to insert prescription lenses in this manner or if they will attach to a new frame completely.

Google Glass can perform a variety of features including taking photos and videos. The video below is shot on Google Glass 2, using the 5MP camera which is mounted near the prism that shows the screen.

If you have questions about Google Glass let us know here and we will do our best to answer them. 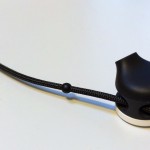 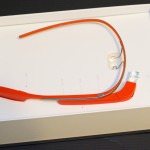 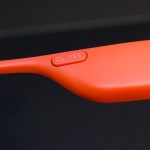 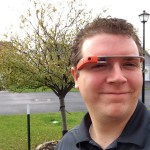 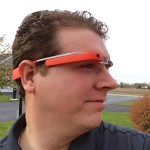 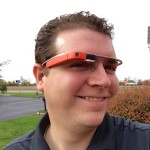