Google has confirmed that a separate app store for its wearable Google Glass eyewear is forthcoming in 2014. The company did not provide any details and over the weekend Clive Thompson wrote, “The company says an app store is coming next year, when Glass is available to the general public,” in his account of his experiences with Glass.

Though Google did not provide specifics about the app store for Google Glass, a separate app store may suggest that Google envisions Glass to be a separate category than current Android products like phone or tablets. “Boutique” is the name being tossed around currently for the name of the store, though that will likely change upon launch.

References for Boutique were found in an update to the Glass firmware almost two months ago.

It’s unclear if the Glass App Store will be in itself a completely separate space or if it will exist as a subsection of Google’s Play Store, which currently includes apps for phones and tablets, magazines, digital books, music, movies and TV shows, and devices you can buy. 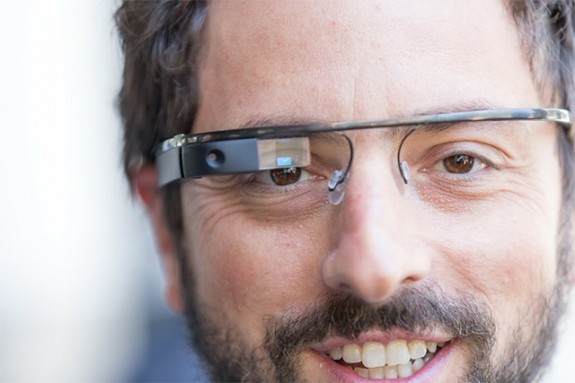 Separately, with Marketing Land, Google confirmed that the App Store for Glass will indeed be coming next year along with some sort of approval process. Noting that the company is working on a process for apps submission and to get listed in the store, Marketing Land did not know any additional details.

Currently there isn’t any official way to get apps onto Google Glass. Google is working with developers to build more apps for the new emerging wearable computing device, and one of the big requirements thus far is that apps must be free. It’s unclear if Google will continue to maintain that policy once Glass officially launches to consumers in 2014. Apps for Glass are currently being dubbed “Glassware.”

In order for Glass to be successful, Google must make the user experience intuitive and the final consumer release of Glass must appeal to the fashion conscious user who may not appreciate Google’s geek chic Explorer Edition of the glasses aimed at developers at this time.