Smart observers saw this coming last week after announcements at Google I/O and now it is official. Google will be ending the life of the popular mobile Office App QuickOffice. QuickOffice allowed users to work with Microsoft Office documents and Google office documents on mobile devices. The move now forces users who prefer Google’s productivity solutions and cloud storage solution, Google Drive, to use the new Docs, Sheets, Slides instead. Google made the announcement in a blog post today. There’s no definitive timeline for the death of QuickOffice. Users who have the App installed can continue to use it, but there will be no future updates. Google will be removing the App from Google Play and the App Store at some point in the future. 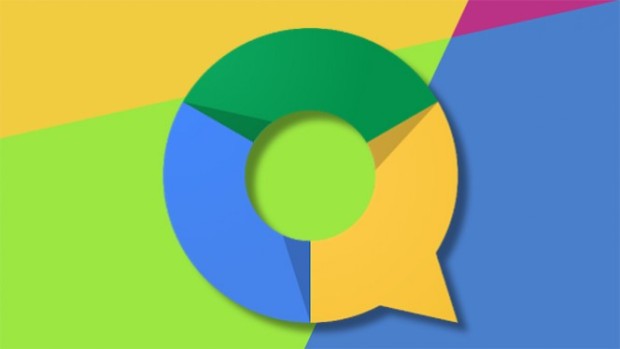 The announcement comes after Google’s big I/O 2014 announcement that its productivity Apps will now allow native editing of Microsoft Office documents, spreadsheets, and presentations within Google’s own suite of productivity Apps without the need for document conversion. While users can still opt to convert a Microsoft Office document to Google’s format, they can now choose to edit an Excel spreadsheet directly and save it back to Google drive in Microsoft Excel format for access by other users who may be tied into Microsoft’s Office productivity suite.

Google purchased QuickOffice in the summer of 2012 and made the App free for the taking in the fall of 2013. At the time it was still a powerful solution for those who wanted to work with Microsoft Office documents and have access to more Office formatting capabilities than Google’s own productivity Apps allowed at the time. QuickOffice came pre-installed on a number of devices and until Microsoft released its Office Apps for the iPad, it was a go to solution for many on both iOS devices, as well as Android devices.

Google has incorporated technology from QuickOffice into Docs, Sheets, and the newly released Slides that allows native editing of Microsoft Office documents, making QuickOffice somewhat obsolete. But that might not satisfy some users who are still frustrated with the changes that Google brought to Google Drive.

Google now requires three separate Apps (Docs, Sheets, Slides) to work with files in a separate Google Drive App. Google Drive used to contain that functionality. Google has stated that the reason for the change is so that it can release updates to each of the Docs, Sheets, and Slides Apps separately, as well as for Google Drive, hopefully streamlining future development.

That may indeed be the case for the future, but users who were very accustomed to one stop solution for editing and managing files with Google Drive are still very upset with the multiple App strategy. The fact that it has made managing files for those who use a hierarchical file structure much more difficult is a growing user complaint. Users are forced to do double work at times to keep file structures organized. There are also complaints about sharing documents being more difficult as well. As of yet, these issues haven’t been addressed in updates for Google Drive or the Sheets App for Android.

As to the timing of QuickOffice’s removal, there is no definite date, and one would imagine Google still has some work to do based on what we’ve seen so far. Google Slides was released last week for Android devices, but it hasn’t made an appearance for iOS as of yet. Updates for Google Drive pushed out last week for both iOS and Android. An update for Google Sheets was pushed out for Android, but as of yet there has been no update for the Google Docs App on Android. The iOS versions of Docs and Sheets have not been updated to include the native Office editing capability as of yet. It is reasonable to assume these updates will be forthcoming prior to the end of life for QuickOffice.

Users who need or prefer to do document work on tablets or smartphones have choices to make between the two dominant solutions, Microsoft Office and Google’s productivity suite. Now that Google has included native Office editing in its suite that choice might be more acute for some, so Google’s move can be read as bold one. That said, Google needs to pay attention to how some of its previously loyal users are responding to the changes it is making as it moves forward, if it hopes to retain those users, while adding new features that may be attracting first time users to its platform.