Google, rather slyly, announced that it has released a web application for devices running iOS 4. If you are on an iPhone or iPad right now, you can head right here and use it.

It’s slick and it’s probably pretty close to what a lot of you had been hoping for ever since Google announced the service all the way back at Google I/O in May. 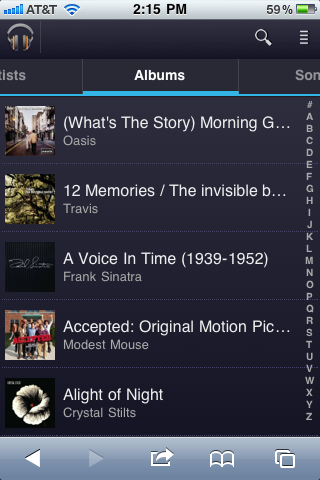 The web app is exactly what you think it is. A way to play your music on-the-go if you are the owner of a Google Music Beta account. To be perfectly honest, I haven’t used Google Music all that much but now that I’ve used this web app, I might just start using it.

It allows you to play your music and allows you to browse your music in a number of ways including by the Artist, Album, Song, and more. It’s very easy to navigate and the design is fabulous. 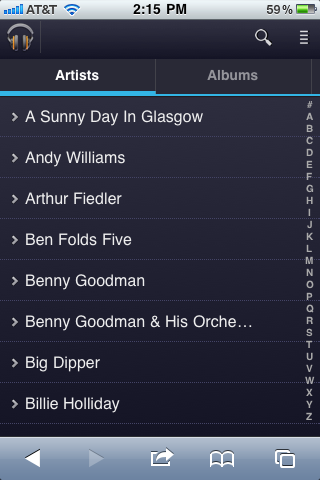 If you have a Google Music account and a device running iOS 4 or above, I certainly recommend giving it a shot.