Previously, the YouTube app for Windows Phone 7 is merely a shortcut launcher for the YouTube mobile site, which didn’t really have as refined a user interface and lacked many of the more advanced YouTube controls that iOS and Android users have been accustomed too. With the re-launch of YouTube for Windows Phone, the app now has a much more native app feel than before. 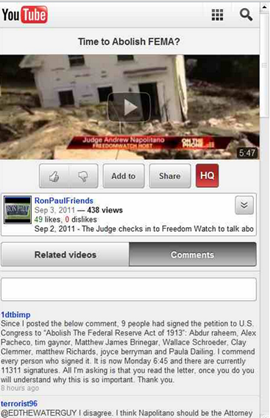