This isn’t the first time we’ve heard about Google trying to take over the living room, not to mention a few failed products like the Nexus Q and, dare we say it, the entire Google TV idea. According to a new rumor the fight for our living room content is about to heat up even more.

A new report by The Information is stating that Google is looking to dive into the TV market again, and could be aiming to release a Nexus TV set-top box or device as soon as the first half of next year. Apparently an unknown source who works at Google either heard the plans, or possibly even saw the device in question. We know the living room is up for grabs with Xbox and the PS4 in a close battle, but Google could be eying a piece of the pie. 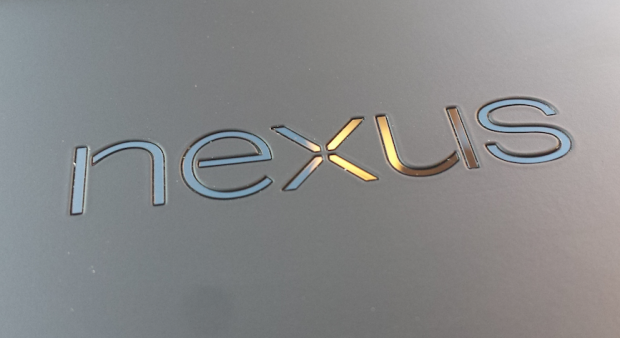 The device being reported won’t actually be a TV, nor will it broadcast and display regular TV content like we’ve seen and heard in the past. Instead, Google will be focusing on delivering web-rich media and content to fill our living rooms. It won’t work like Google TV, but surely it will have parts of the project deeply integrated.

Google will rely on its huge supply of content on the web from Google Movies & TV, Google Music, YouTube, and everything else on the interwebs. Of course having Google Search at your fingertips, supposedly running Android 4.4 KitKat (if it’s under the Nexus brand) and everything else that comes along with Android and Google, we could have an interesting device.

We’ve heard reports of Google working with LG on a Nexus TV, but if this new set of details is accurate it won’t be an actual TV, but a set-top box instead. Although we could see Google partner with various manufactures to offer their own version of a Google or Nexus TV. Like LG, Samsung, and even Logitech again. Add in all the rumors of subscription services coming to YouTube, including the NFL and various other types of content, and this is starting to align quite nicely.

Google is already working hard to deliver content to our HDTV and living rooms with the cheap and powerful Chromecast, and we could see a similar but much broader attempt with the Nexus TV early next year. The report states in the “first half of next year” which could be right in time for the annual Google Developer Conference, Google I/O, which will likely kick off in April or May.

If the rumored Nexus TV is real and priced as competitive as the Chromecast, it could really shake up the industry.