Google has yet to make an official statement through the Android Blog that it usually makes these types of announcements through. However the European Commission, a regulatory body who keeps an eye on matters like this for member countries of the European Union, shared details about the changes to free apps coming to Google Play later this year.

According to a press release today, in September Google will stop referring to free apps with in-app-purchases as free apps. So for example, if a new game doesn’t have a set price, but does have a method built-in for users to pay for character upgrades with real money for a Google Play account then  it’ll no longer show up in the Google Play Store under free apps. 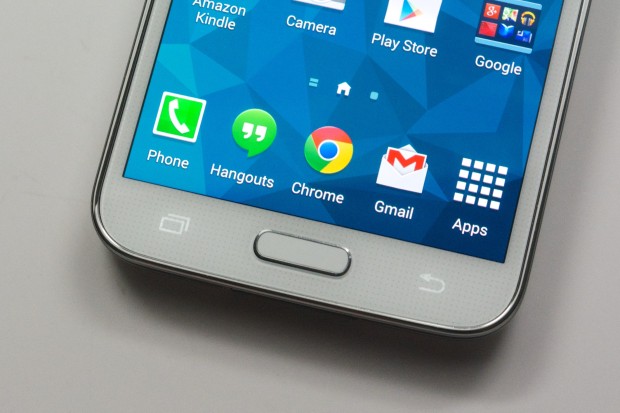 In addition to that, Google has agreed to develop new guidelines for developers making free apps, and it’s agreed to “help monitor apparent breaches of EU consumer laws,” according to the European Commission. In the European Union there are strict guidelines for marketing products to children, guidelines that the Google Play Store seems to have let free app makers violate. These guidelines include games not being advertised as free to mislead consumers, games not containing direct appeals to children to buy or ask their parents to buy in-app purchases and not automatically debiting cards with users explicit consent. Think of these guidelines less as rules and more of a nearly universally agreed-on standard.

They may seem like small changes, but they aren’t. The steps that Google is working to implement will have a huge and lasting effect on free apps in the Google Play Store. Most users instinctively head to the free areas of the Google Play Store for games before they approach the paid apps area. In Android, free games are the most popular category. Lumping free games with in-app purchases with paid apps could seriously damage the viability of some games. For example, Asphalt 8: Airborne is one of the most popular games on Android. It’s currently listed under free games and would be moved in September.

Apple has already settled complaints stemming from in-app purchases and games. In response to the European Commissions’ comments, Apple released a statement this morning.

In that statement to Engadget Apple says that it’s taken the steps necessary to ensure that in-app purchases aren’t abused by free app developers.

“The parental controls in iOS are strong, intuitive and customizable. And over the last year we made sure any app which enables customers to make-in app purchases is clearly marked. We’ve also created a Kids Section on the App Store with even stronger protections to cover apps designed for children younger than 13.”

Apple says that those controls and steps “go far beyond” what the Google Play Store and other apps stores offer users. The statement also points out that the forthcoming Ask to Buy feature from iOS 8 will help parents clamp down on purchases even more.  Announced during this year’s World Wide Developer Conference, Ask To Buy forces iPhone and iPad users with a child account to ask their parents for permission to buy an app or game. The iTunes Store will surface the request on the parent’s iPhone or iPad.

Ask To Buy will arrive with the rest of the features slated in iOS 8 sometime this fall.