Google could be in the final stages of acquiring WhatsApp, a popular messaging client available on iPhone, Android, BlackBerry, Windows Phone and more.

According to inside sources who talked to Digitimes, the messaging service and accompanying apps could fetch as much as $1 billion. These sources claim that WhatsApp has been in talks with Google for the past five weeks, but is playing hardball in an effort to drive up the company’s purchase price.

Digitimes is also noting that it’s heard rumors that the acquisition could be part of a wider push by Google to create a unified communications suite capable of taking on other popular services. Google’s own Nikhyl Singhal, told GigaOM that the company had done a “incredibly poor job at servicing their customers” in the communications space. 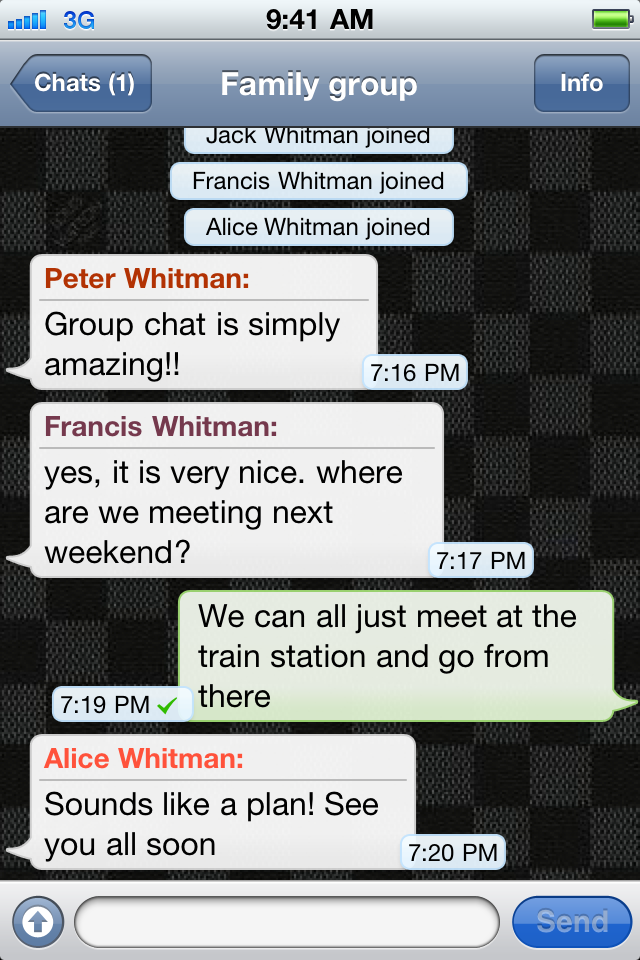 That hasn’t been for lack of trying. The company boasts a large assortment of products designed to help users communicate including Google Voice, Google Talk, GChat, Google Plus Messenger and Google Plus Hangouts. How these services would be unified with what’s being labeled in these reports as Google Babble is unclear.

Other companies have begun to move towards create a unified communications suite across their products. Apple unveiled their own similar experience to WhatsApp, called iMessage at the World Wide Developers Conference back in 2011. Since then Apple has moved to bring that same messaging experiences to all of its software products most notably these moves included replacing the iChat in Mac OS X “Mountain Lion.” Unlike WhatsApp, iMessage is only available to those using Mac OS X computers or iOS based devices.

Read: The iMessage Benefit: Up to $400 Million in SMS Cost Savings

Microsoft has also made aggressive moves to create one unified communications experience. Its 2011 purchase of Skype for $8.5 billion marked the start of two years of change for the company in that space. Though Skype is mostly known for its voice over internet or VOIP calling, the service also offers video and text messaging through its clients on Android, iOS, Linux, Mac OS X, Symbian, Windows Phone, and Windows.

Mobile communication has become a flashpoint for many other business within the technology sector. Traditionally, wireless carriers have been able to maintain high margins by convincing users to pay for messaging and other data packages at a premium. Services like WhatsApp, iMessage, and Skype make it easier to work around these efforts and still communicate with only a data connection.

In an effort to build on that attitude T-Mobile recently launched a new ‘un-carrier’ initiative that doesn’t require particular services like messaging to be maintained for the duration of a contract. Potential T-Mobile users could get a relatively small amount of prepaid voice minutes, and a larger data package and use these unified communication solutions to stay in-touch while freeing themselves from the other costs associated with smartphone ownership on other carriers.