A report from the Wall Street Journal claims that Google is working on its own Android video game console to compete against a possible console from Apple.

The rumored Google video game console will come from the Google X hardware lab and will compete with the many Android consoles that are currently available, or that will come later this year. While Google is keeping a close eye on companies like Ouya and NVIDIA, the company’s biggest worry is Apple. 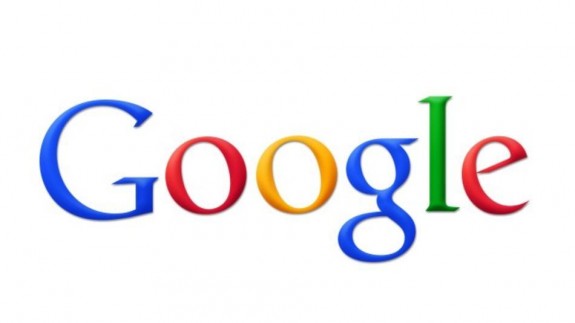 Some inside Google believe that Apple is working on a video game console as part of its next Apple TV hardware release. The goal of the alleged Android video game is to compete with the theoretical device from Apple.

Apple already laid the groundwork for more advanced gaming on its devices with the new Made For iPhone controller support in iOS 7. Paired with AirPlay on current Apple TV devices, those controllers could potentially turn the Apple TV into a sort of home video game console when paired with an iPhone or iPad.

Apple may add even more gaming features to the next iteration of the Apple TV, but the potential is already there even without new hardware. All Apple needs is game developer support.

Unfortunately, there are no details on how Google’s rumored Android video game console will work. Based on devices like the Ouya, GamePop and Project MOJO the Google console will likely be a small box that holds high-end phone or tablet chipsets. It’s not clear if Google will develop its own controllers like the other Android consoles or rely on third-party controllers that attach to smartphones like Apple’s probable strategy.

Google may release its Android home console this fall, though there’s a chance it might miss that window. If it does come out in fall, it will compete with new Apple iOS devices, Xbox One and PlayStation 4 in addition to all of the other Android consoles. Even without Google’s entry, the video game market is already quite crowded leading up to the holiday season.