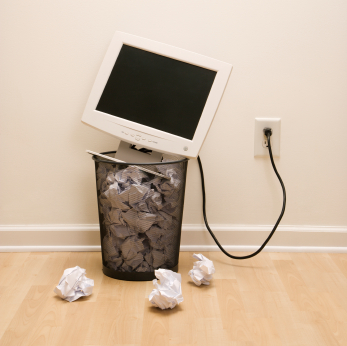 The headline for this post leaves out a salient point in this discussion, and it also hits at another that affects all of us who love our mobile gadgets. The point left out is that what John Herlihy of Google is referring to is that most consumers will be using mobile gadgets to consume information and entertainment.

The translation for that brings up the second point. Herlihy is a Google VP for Global Ad Operations. Obviously is focus is on placing ads on all that content he sees you and I consuming. Of course he’s hoping that will be the case. That’s his job.

His statements go further and he makes some interesting claims. He says that in Japan today most research is done on mobile devices not desktop PCs. As big of a mobile geek as I am, I don’t see this trend accelerating quite that fast, at least here in the US. Technology is advancing at a rapid rate, so rapid that it is almost impossible to keep up. That’s one of the strengths in the industry’s growth and also one of its weaknesses.

The strength is simple to see, even in tough economic times we seem to have an insatiable hunger for these devices we can carry in our hands. But for desktops to really become irrelevant, consumers (and to an extent businesses as well) will need to see something really take hold with some sense of lasting significance before we’ll see desktops start disappearing from dens and cubicles. Call me silly, but I think the breathtaking pace of change at the moment is too quick for things to really permeate with any lasting affect.

Now, maybe 7 years is another story. What do you think?