Today Google announced its plans to dive head first into the wearable and smartwatch market with a brand new platform called Android Wear. Bringing the company’s mobile OS to wearable devices and beyond.

Android Wear is the official name here, and we’re already starting to see plenty of movement in the smartwatch and wearable market from multiple manufacturers. In fact, we’ve already received announcements from LG and Motorola, not to mention rumors of HTC, Fossil, and others all coming later this year. Below we’ll go over everything we know so far, and a few important things buyers need to know about Android smartwatches powered by Google Now — or Android Wear. 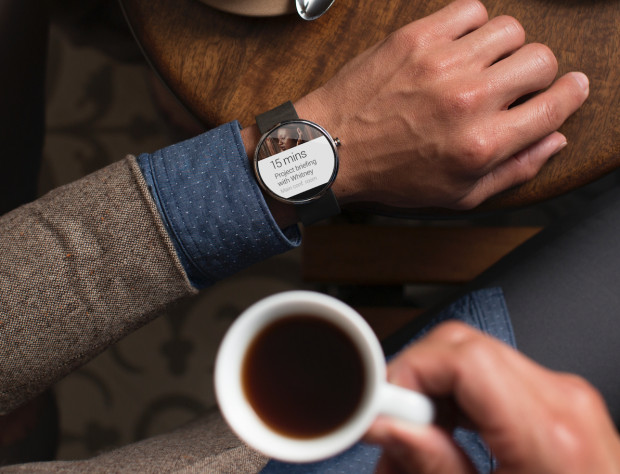 What is Android Wear?

Android Wear is essentially the Android operating system for smaller screens. Google’s been working hard on a refined and minimalistic Android user interface that will work on small and low power devices. Wearables like the smartwatch, fitness bands, Google Glass, and other things we haven’t even thought of.

All the details are still slowly arriving this afternoon, as Google just unwrapped the details moments ago. However, it is clear that Android Wear and all the Google-powered smartwatches that are about to flood the market will have one thing in common, and that is Google Now. Using the power of Google Search with a beautiful card-style UI, Google Now offers tons of controls, mostly by the users voice. If you’ve ever used an Android device, or a smartphone like the Nexus 5, you know exactly what to expect.

Commands such as, “OK Google” instantly sets the watch (or wearable) into a listening mode where you can say various commands. How’s the weather, get directions, navigation, call mom, send a text message, open a web browser, play music with Google Music, set alerts, alarms or reminders, and tons of other useful features. All of this will be coming to wearables in a neat and easy to use layout, and here’s what to expect initially.

Above was a quick glance at the first Android Wear smartwatch. A test unit that will be going out to developers around the globe to help build apps, games, and content for our wearable devices. While this is only the beginning, and more features will be added at an alarming rate, here’s Google’s initial comments about what you can expect from Android Wear.

Developers can learn more and get started by going to developer.android.com/wear

As you can see above, the Android Wear interface will be a skinned version of Android. Using the power of Google Now this will be a card-style user interface controlled by your voice, and an array of swipes. The homescreen will essentially be Google Now. Which will then be controlled by swipes or using your voice. From here users can expect to do a magnitude of things.

Thanks to AndroidPolice for the GIF above, we’re getting a better idea of what to expect once these watches start arriving for consumers to purchase. Just like Android you see options to send emails, take notes, set reminds, see your calendar, make phone calls and more. This could bring the “smart” in smartwatch truly home for users to enjoy.

Smartwatches running Android Wear will be for more than just notifications, alerts, and using the power of Google Search. They’ll also be fitness bands and work wonders for health and wellness. Tapping into an array of sensors, heart rate monitors and more Android Wear will be aware of the users physical activities. Everything from counting calories, tracking miles ran or other fitness activities, and even sleep patterns like we’ve seen with many of the fitness bands released over the past few years.

Again, the details are still rather light, but it’s clear Google will be offering a wide array of options for fitness. Using accelerometers and heart rate monitors, and other sensors in our devices, watches, and smartphones, Android Wear will be the ultimate fitness companion. By default these devices will be timepieces with Google Now and Search front and center, have tons of notifications and alerts that are actionable, then use 3rd party apps and accessories to be a fitness tool.

This morning moments after Google announced the new Android Wear platform and UI, multiple company’s took the moment to announce they too, had smartwatches coming soon. The LG G Watch, which leaked last week, and the Motorola 360 have both been officially revealed this afternoon.

Powered by Android Wear, the LG G Watch will be the company’s first smartwatch in partnership with Google. After having a great relationship and launching an LG Nexus 4, the Nexus 5, and the G Pad 8.3 Google Play Edition, LG and Google will now be working together on the first G Watch. 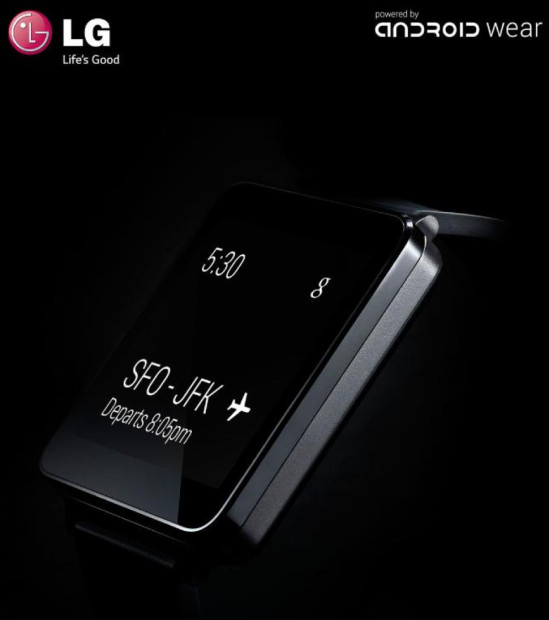 LG is keeping quiet on the specs, but mention they want this to be an entry-level developer friendly unit. Instead of offering fancy features, or a unique design, they’ll be using a base and stock Android Wear platform and unit to get these devices in the wild. LG did mention that users can interact with the G Watch without turning it on. Simply saying, “Ok Google” will initiate the always-on voice command features.

Exact pricing and details are still a mystery, but most likely we’ll be learning more in the next few months, and possibly see a release date arrive around the end of June during the annual Google I/O Developer Conference.

Without letting Google and LG have all the fun, Motorola also took the moment this afternoon to announce the all-new and coming soon Moto 360 Smartwatch. Motorola will be taking a completely different approach than LG. Instead, the Moto 360 will be built using the finest quality materials and metal around, and be a true timepiece. 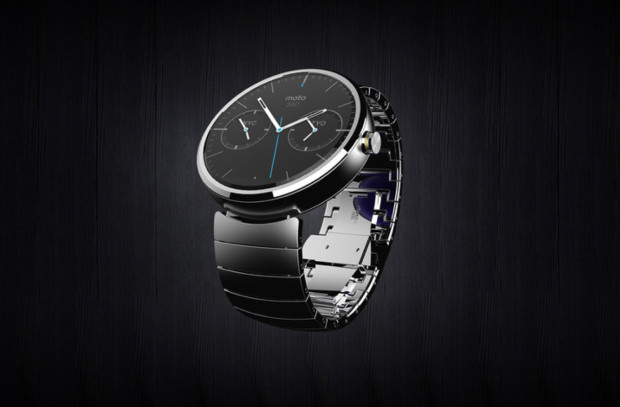 Motorola wants its watch to be a stylish piece of jewelry that also happens to be extremely smart. No more cheap plastics here, the Moto 360 is a watch first, and a smartwatch second. Of course it will feature all the same functions and Android Wear features as many of the watches shown above, but will also have its own unique aspects.

Those aren’t the only ones we can expect either. According to Google we can expect partners to range from LG, HTC, Samsung, Motorola, to even watch aficionados Fossil. Here’s just a few of the launch partners already on board with Google and Android Wear.

So when can you get one? Google, Motorola, and even LG are being pretty quiet when it comes to a release date, but Motorola and LG both made a few statements that gives us a pretty good idea of when to expect Android Wear devices to hit store shelves.

According to Motorola’s official announcement the Moto 360 Android Wear Smartwatch “will be available in a variety of styles globally in Summer 2014, starting in the US.” A few sources have also stated the LG G Watch will be available inside of Q2, meaning before the end of June.

Google I/O is a huge developer event where the company usually launches flagship products or devices like the Nexus 7 or Google Glass, and we could see Google officially release the first Android Wear smartwatch during the week of Google I/O, which is schedule for June 25-26th. 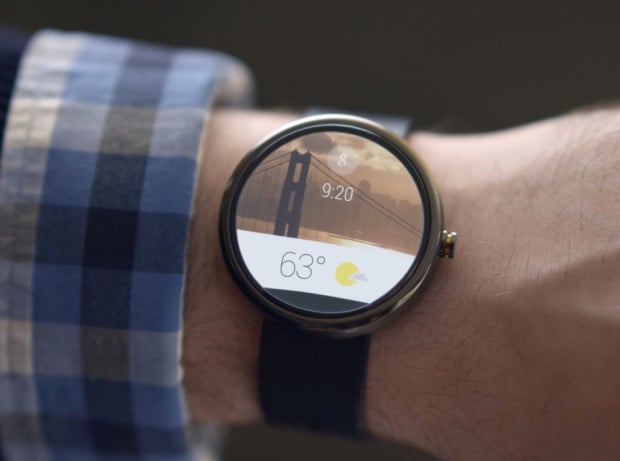 We can expect the LG G Watch to likely hit the market first, with the Moto 360 launching immediately after, especially if they want to hit that “globally in Summer 2014” promise they’ve made this afternoon.

With a few months to go and the developer SDK being available starting today, we can expect tons of additional details, launch partners, apps, and games to all arrive later this summer with Android Wear. Get ready for the first few waves of the Google Smartwatch.