Google to Show Off New Google Maps Next Week

Google has announced that it will be showing off its “next dimension of Google Maps” next week.

The company has begun sending out invitations, according to TechCrunch, that invite the media to an event in San Francisco that is set to take place on June 6th.

Google’s invite also promises to give those in attendance “a behind-the-scenes look at Google Maps and share our vision. We’ll also demo some of the newest technology and provide a sneak peek at upcoming features that will help people get where they want to go – both physically and virtually.” 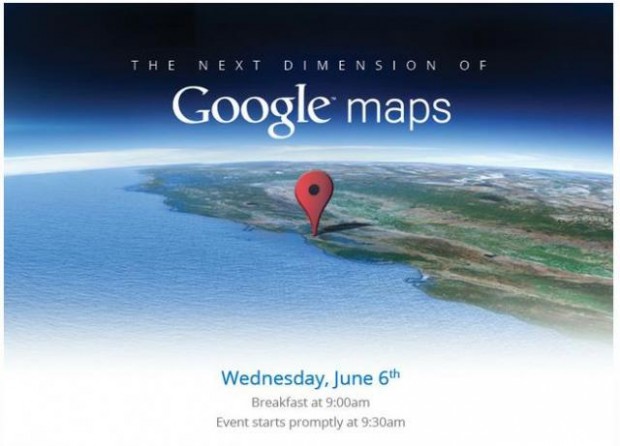 The event takes place just a few days before the start of Apple’s WWDC conference, also in San Francisco, which kicks off on June 11th.

Apple is widely believed to be announcing iOS 6 along with a new in-house map application that will replace Google’s as the new default application on Apple’s devices.

Apple’s solution will apparently bring detailed 3D maps and it appears, based on Google’s use of the word dimension, that it too will announce something 3D related next week.

It’s obvious that Google is trying to pull some of the attention away from WWDC as the event is strategically placed ahead of WWDC. Google will be hosting its own conference, Google I/O, at the end of June where the company is rumored to be announcing both its next version of Android along with a new Google-branded Nexus tablet made by Asus.