Google has announced that it will now delay shutting off support for its older Gmail syncing solution for Windows Phone users until December 31st.

That move means that users of devices running Windows Phone 8 will still be able to have their appointments and email sync to their Windows Phone devices until then. Google had already announced that it would stop supporting Microsoft’s Exchange Active Sync for users on January 31 of this year. Following that announcement, Microsoft and Google reached an agreement that kept Gmail sync working while Microsoft created an update that would add support for Gmail’s new syncing standards. That agreement expired as of July 31st. 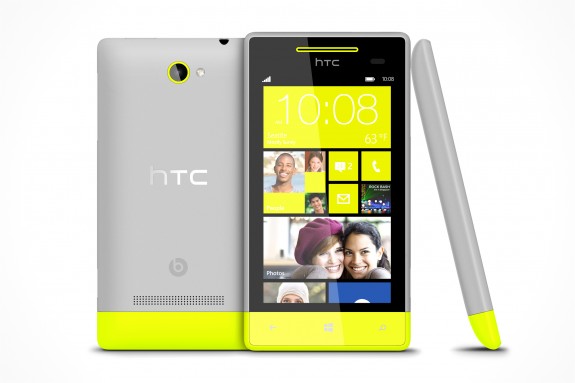 A fix for the Gmail syncing issue is actually a part of the Windows Phone 8 GDR2 update that was officially detailed this past spring. While it’s is now shipping pre-installed on new devices like the Nokia Lumia 925 and the Lumia 1020, it has yet to make its way to all other Windows Phone 8 users.

That Microsoft convinced Google to extend the shut-off date is both good and bad news for Windows Phone users. It’s good because the two companies have now given users even more time to install the update. It’s bad because this could mean that the Windows Phone 8 GDR2 update could take that long to roll out to all eligible users.

Even though Microsoft guarantees users that they’ll see the update at some point, the possibility of it taking Microsoft six months to deliver an update to their device isn’t likely to impress Windows Phone users. Especially since Microsoft is already seen as dragging their feet in regard to Windows Phone updates. This past week even Nokia executives made remarks about the need for Microsoft to ship timely updates.

It’s unlikely that these users will ever see a fix for their devices. Google does not offer a native Gmail experience for Windows Phone users.