Google has released an update to its iOS Google Books App . It is a universal App and the features mentioned in the update include landscape mode for the iPad, easier access to the Google eBooks Store, 3D page turning  on the iPad with iOS 4.3 running, and speed improvements as well as other under the hood fixes.

I’ve given the App a quick look and things do appear to be snappier and playing catchup with landscape mode serves the App well. Just curious here. How many GBM readers are using Google Books vs the Kindle App, or the Nook, or other eReaders. Let us know in the comments. You can check it out here. 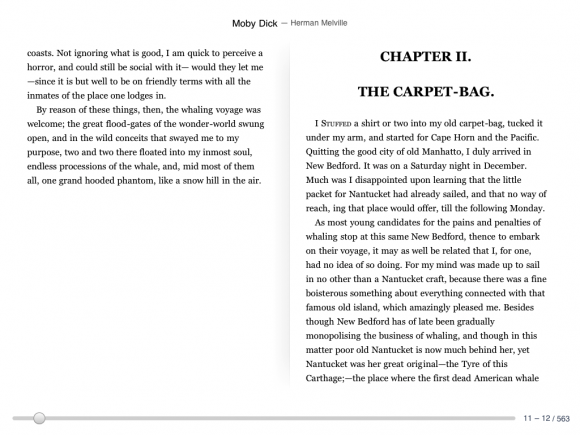