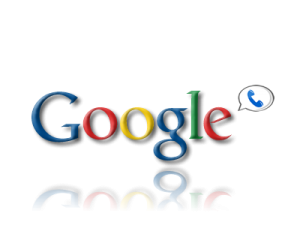 The downside of porting your number is that it will immediately terminate your existing cell phone contract, which means you’ll be responsible for early termination fees, if any. Also, for existing users of AT&T who are grandfathered into the unlimited $30 smartphone data plan, the cancellation of your contract means you’ll probably lose your data plan option if you do choose to stay with the carrier post-porting.

For those who do opt to port an existing mobile number, the service is $20. It will however only work with mobile numbers–unfortunately, you still cannot port a landline number.