Google’s war against Microsoft has taken another hostage in the form of Google Voice users. After a battle that resulted in the removal of a more advanced YouTube application for Microsoft’s mobile OS platform, Windows Phone users could kiss goodbye to third-party Google Voice apps next year as a result of Google enforcing its new terms-of-service. 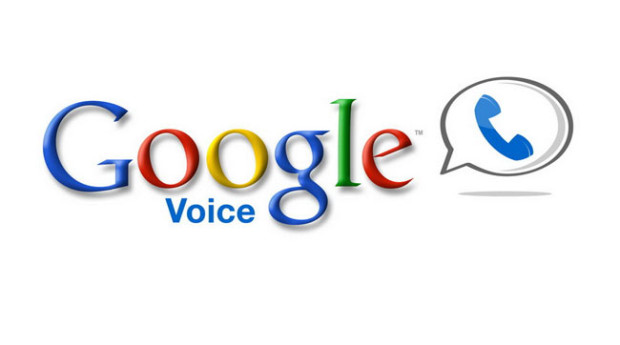 “Finally, we want to make Google Voice as secure as possible,” Google’s Nikhyl Singhal wrote on Google+. ” There are a few third-party applications that provide calling and SMS services by making unauthorized use of Google Voice. These apps violate our Terms of Service and pose a threat to your security, so we’re notifying these app developers that they must stop making unauthorized use of Google Voice to run their services and transition users by May 15, 2014.”

As Google doesn’t make an official Google Voice app or many other apps for Windows Phone, this will have a huge impact on Google Voice users who rely on the service as it may make Windows Phone a less viable platform to adopt if you rely on Google’s telephony service.

Google Voice is a service that provides users with a single number that you can give out to friends and family. That single number can be programmed to ring any or all of your phones so you can pick up whichever phone is more convenient–whether that’s your cell, landline, or office phone. It also masks your real phone number if you don’t want to give that out.