After rolling out Google Wallet to nearly all Android devices a couple days ago, Google has launched an iPhone version to go along with the mass rollout. Since the iPhone doesn’t have NFC, you won’t be able to pay payments in stores, but you’ll be able to send money to other people by just knowing their email address, and you can also use the app to store credit/debit cards and store loyalty cards.

The app also comes packing integration with Google Offers for redeeming discounts based on location, and it will let iOS users add credit cards to the app for making purchases online, as well as sending money.

The app is a lot like PayPal, but sending money to other people doesn’t cost you fees like PayPal does, and Google Wallet comes with Gmail integration, meaning that you can send money to someone through an email, which is pretty convenient, especially when the recipient would get notified anyway through email if they received money from you. 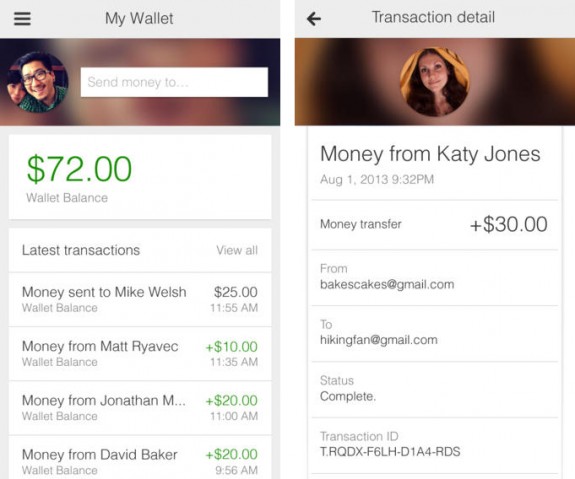 Storing loyalty cards allows you to carry them all with you digitally, and when you go to pay for items at a local store, just pull the app up and the store loyalty card, and the cashier can scan the barcode that pops up. You can loyalty cards by scanning them with the app and your iPhone’s camera, and the same method can apply to adding credit and debit cards to the app.

The Google Wallet app for iPhone is a free download, and it’s available now in the iTunes App Store for iPhones running iOS 6 or newer.