Google Wireless Could Be a Perfect Place for the Nexus 6

Now that Google is battling U.S. cable providers with its own Google Fiber internet connection, we’re now hearing the next step is a Google-powered wireless network for our smartphones.

This isn’t the first time we’ve heard rumors of Google looking to offer their own wireless network for Android smartphones and tablets, and last year rumors were swirling that a partnership was at least being discussed with DISH, and even Sprint. Today though, a brand new report out of The Information claims Google wants to partner with Verizon as an MVNO network operator, which could be used for Nexus smartphones and tablets. 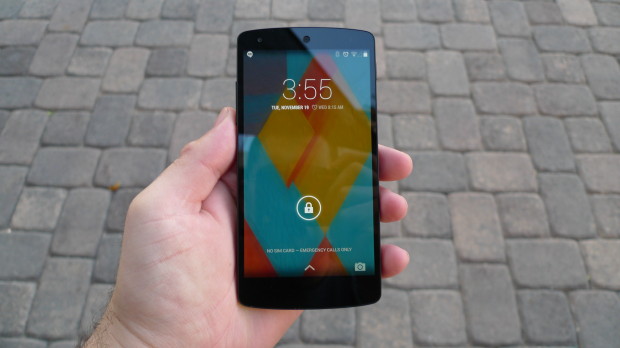 This means Google would actually be competing with carriers, by offering their own smartphones and devices on a Google wireless network. The way this works is through a MVNO with Verizon, which is a mobile virtual network operator. Essentially piggy-backing on Verizon’s network to offer 4G LTE and cell service.

According to the report this will initially only be offered in select cities where Google Fiber currently is available. Sadly that’s only Kansas City and Provo, Utah for now. However, Google’s Fiber network is vastly expanding, and if they had a wireless network to pair with and offer customers, it could be a complete package.

As many smartphone enthusiasts know, Google’s own Nexus 4 and Nexus 5 don’t work on Verizon. This means not only could future smartphones and tablets work wonderfully with Verizon, but this includes the upcoming Nexus 6 flagship smartphone.

The Information also speculates that many users could opt for free WiFi points around select cities for the vast part of connectivity for internet access and voice calling, and use Verizon Wireless only when needed for text messaging or 4G LTE. It’s an interesting development, and one we could be learning about more later this year as Google I/O and the Nexus 6 approach in June.