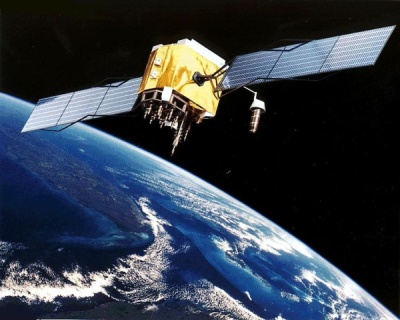 The Los Angeles Times reports that the U.S. government is dropping eight billion dollars to upgrade and improve our GPS satellite system. While the price tag might get the goat of those who decry wasteful government spending, one look at how much our modern economy relies on GPS and $8B looks like a bargain.

Aside from our simple day-to-day use of GPS for mapping, navigation, geotagging, etc., it also means better tracking of our financial transactions, which are marked by time and place using atomic clocks aboard satellites and GPS triangulation. It’s also a lifesaver when tracking folks lost out at sea or guiding firefighters to where they’re needed. And of course, the original military applications have continued to expand since GPS was first introduced. The satellites, which started going up in 1978, and started offering GPS since 1993 are due for an upgrade.

The upgrade will triple the number of signals available for commercial use, which has grown tremendously thanks to the advent of consumer smartphones, geotagging cameras, and other location-aware gadgets. The system should reduce the margin of error of today’s systems from twenty feet or more down to an arm’s length. In addition, atomic clocks on all the new satellites will ensure time-keeping is precise down to a billionth of a second.

While most of us do fine with the precision we have now, this improvement could have huge benefits for locating and tracking missing goods, pets, and even people. At the very least, finding your phone lost in your backyard should become a heck of a lot easier.