Here is a look at what you need to know about Grammys 2016, with host LL Cool J and a wide range of performers who plan to blow you ming in a massive musical performance.

Why are the Grammys on a Monday? It all boils down to the holiday weekend which convinced CBS to switch from the normal Sunday night spot to February 15th, President’s Day.

We’ll answer your most common 58th Annual Grammys questions including how to watch the 2016 Grammys live stream online, on your iPhone, Android or just on a TV without cable. 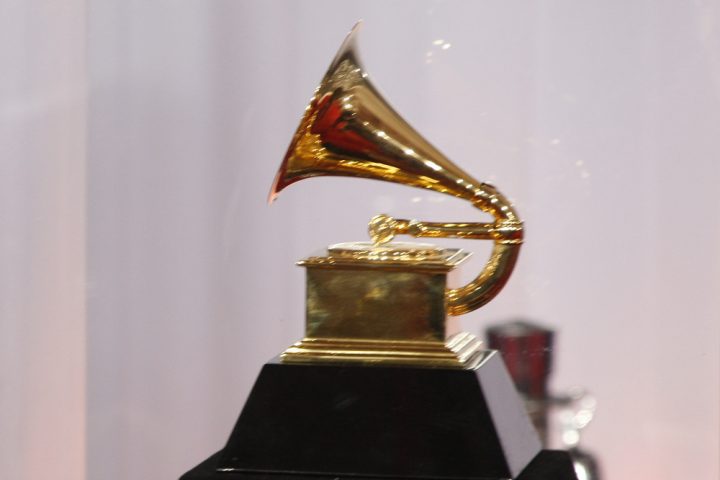 What you need to know about the Grammys 2016. Joe Seer / Shutterstock.com

Here’s a fast rundown of everything you need to know about the Grammys 2016 performances, nominees and more.

The Grammys 2016 start at 8PM Eastern, 5PM Pacific on Monday February 15th, but there is a lot of coverage leading up to the actual start of the show.

A Grammys 2016 pre-show starts at 3:30PM Eastern and runs through 6:30 PM Eastern. This takes place at the Microsoft Theater in Los Angeles, but the main show is at the Staples Center.

What Channel is the Grammy Awards On?

The 2016 Grammy awards channel is CBS. The specific channel will vary based on your location, but you can find CBS by searching for your location and your cable or satellite provider.

Many times this will be a lower channel like 11, so you shouldn’t have too hard of a time finding it. The Grammys 2016 channel is the same as Super Bowl 50.

LL Cool J is the host of the Grammys 2016 event. The LL in LL Cool J stands for “Ladies Love” and the Grammys must love him as well because this is the fifth time he will host the award show. 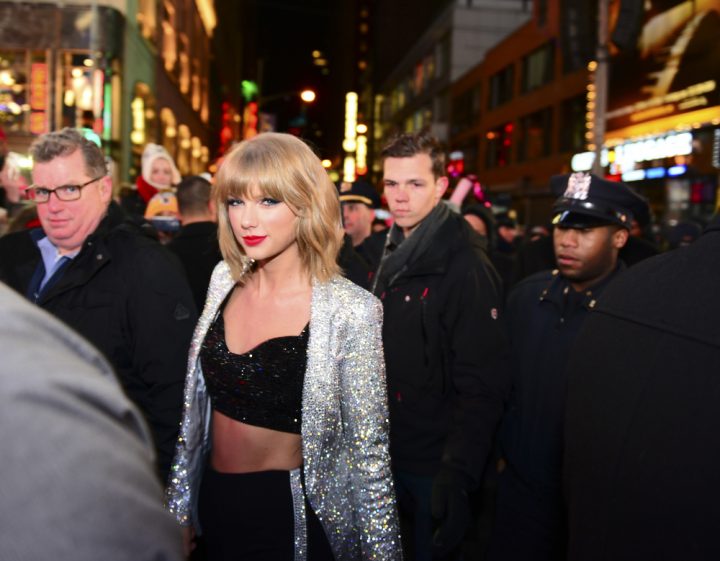 See who is up for a 2016 Grammy Award. a katz / Shutterstock.com

There are too many 2016 Grammy nominees to list every one, but the two biggest categories are Album of the Year and Best New Artist.

The 2016 Grammys Album of the Year nominees are;

According to Google, the search interest clearly favors Taylor Swift, but popular opinion isn’t the only factor here.

The 2016 Best New Artists nominees for the 58th Annual Grammys are in a tighter race, but search data indicates Sam Hunt is a favorite in most states.

You can check out the rest of the 58th Annual Grammy Awards nominees here by category.

Who is Performing at the Grammys 2016?

The 2016 Grammy performers include a lengthy list of new and established artists that promise to deliver an evening of stunning performances mixed in with awards presented by celebrities. 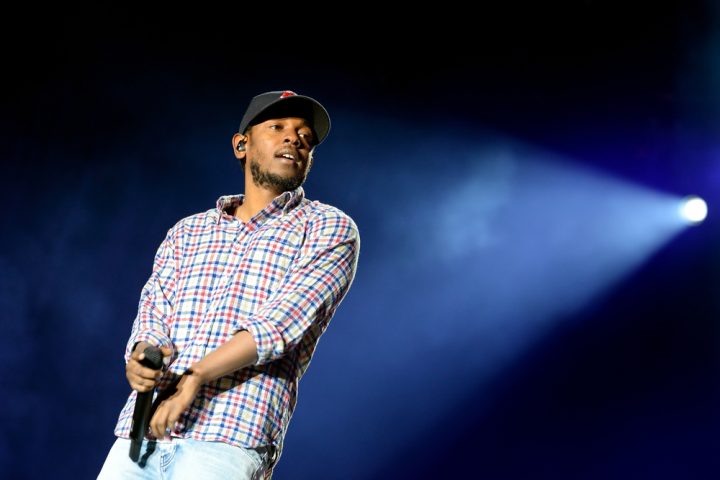 Kendrick Lamar and many others are set to take the stage as the Grammys 2016 performers. Christian Bertrand / Shutterstock.com

Here is a full list of who is performing at the Grammys 2016:

There i always a chance that we will see come other surprise visits on stage.

You can watch the Grammys 2016 without cable and without a TV, but you will need to use a service to get access.

CBS All Access offers a Grammys 2016 live stream of the entire show without the need for cable, but you do need to subscribe to the service. There is a one week free trial if you have not used it before, which will get you access to the Grammys 2016 performances and awards on a variety of devices.

Viewers can tune into CBS.com and live.Grammy.com to watch the lengthy pre-show coverage for free.