Grand Theft Auto 5 has officially topped all of its developer’s past game launches to date, netting $800 million in sales.

Take-Two Interactive, the parent company of Grand Theft Auto developer Rockstar Games, announced the earnings figures today. According to a press release made available by the company, the Grand Theft Auto 5’s revenue for its first full day of availability topped all of its previous games’ launches, hitting all the sales goals itself for the title.

The games earnings are likely to continue ballooning. That $800 million figure comes before the game’s world-wide roll out is complete. While GTA 5 launched in many territories including the United States just yesterday, it has yet to go on sale in either Brazil or Japan. 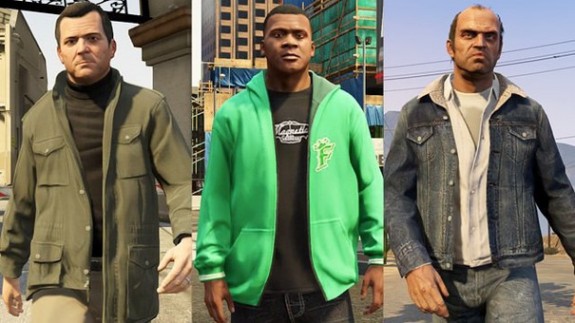 While the figure is certainly great for Rockstar Games, which reportedly spent more money on the game’s development than any other video game in history, it’s also great for gamers in general. The game’s record-setting release marks the first time that a game outside of the first-person shooter genre has managed to set these kinds of records.

GTA 5 proves that blockbuster games can be open-world titles. For an industry that inundates users with first-person shooters like Halo and Call of Duty, the game’s commercial success is great news.

Unfortunately, it does nothing to dispel the theory that video games have to be overly violent for users to get interested. Just like first-person shooters, Grand Theft Auto 5 includes some of the most violent, gore-filled video sequences gamers can play this holiday season. It’s one reason, GottaBeMobile recommended that parents not buy the game for children under the age of 17.

Copies of the game are still available from most GameStop, Target, Wal-Mart and Best Buy locations for $60.