If you can believe it, Apple’s newer 12-inch MacBook doesn’t come with a MagSafe charging port, but rather a new USB-C port for charging. However, a new accessory from Griffin can change that.

The Griffin BreakSafe is a new adapter that you can get for the 12-inch MacBook that essentially adds MagSafe technology to the new laptop. The whole package is really a cable system, but the adapter is the main feature. You plug in small adapter into the USB-C port on the MacBook and then attach the 6-foot charging cable to the adapter via a magnet system.

MagSafe has been around for several years now, and it’s Apple’s way of cutting down on the number of times their laptops hit the floor because someone stumbled over the charging cable and knocked the MacBook off the table. 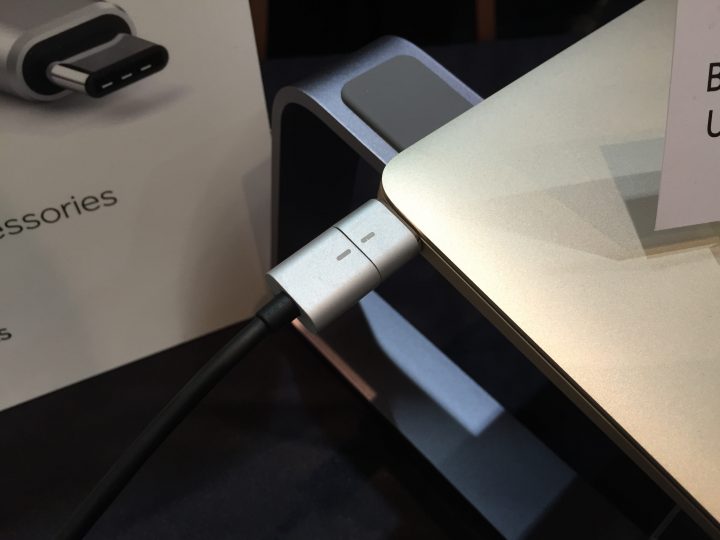 With MagSafe, any amount of pressure put on the charging cable will force it to detach from the MacBook, resulting in no laptops falling off the table and breaking.

The new 12-inch MacBook is a great piece of technology, but it doesn’t come with MagSafe. Perhaps in a later model Apple will add MagSafe somehow, but for now, Griffin has you covered with the BreakSafe. 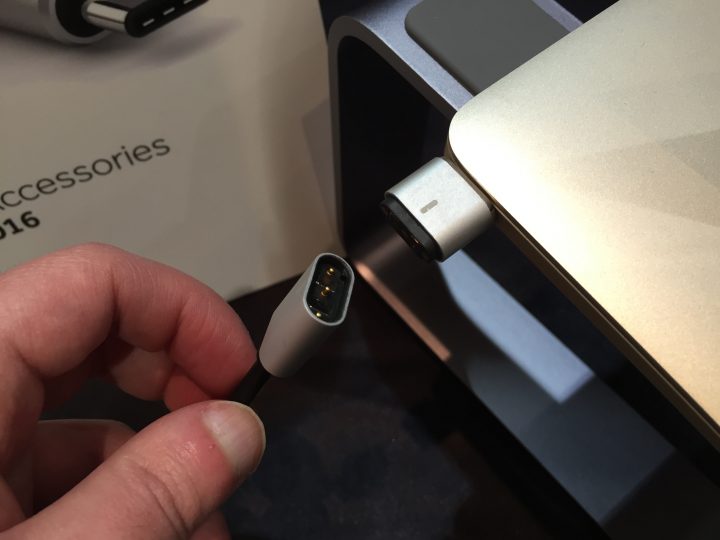 The adapter sticks out about a half-inch, which isn’t much, so you can easily leave it on your MacBook without it getting in the way when you’re storing it or throwing it in a bag.