Griffin unveiled the PowerDock 5 at CES 2013, cutting cord clutter on desks, tables and nightstands and allowing users to sit the devices in slots instead of spread out across the table.

The PowerDock 5 is capable of holding up to 5 iPads but as shown below it is compatible with the iPad mini, iPhone 5, and various iPod models. This device is not only limited to Apple devices so users can also charge Android phones or other devices. 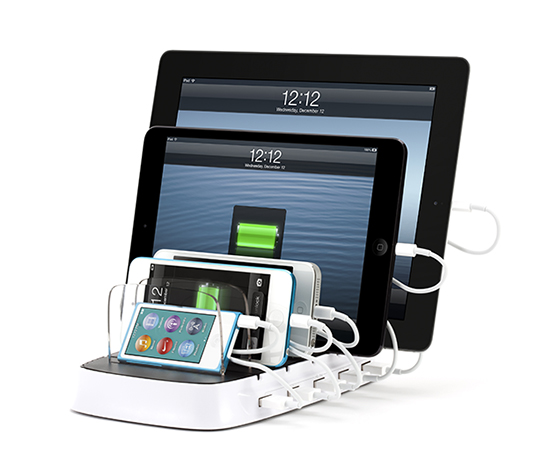 This docking station does not include USB cables for your device so you will have to provide them yourself, which could add up for Apple users who need to shell out $20 per Lightning cable.

The PowerDock 5 features built-in cord management system on the bottom of the charging station to wrap up the multiple cables. 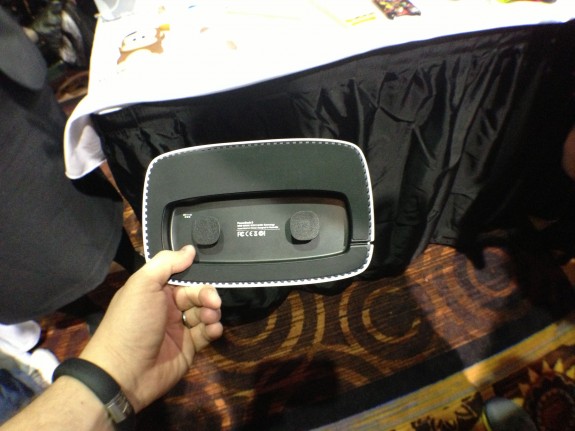 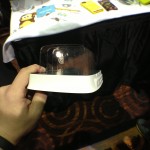 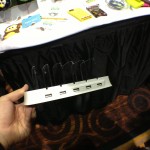 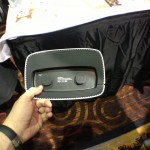 Griffin also introduced the PowerBlock and PowerJolt Universal with Charge Sensor smart chargers for the car and home at CES 2013. The smart chargers adapt to the device that is plugged in to deliver the right amount of power. The iPad requires a different amount of power to charge than the Galaxy S3 or Galaxy Note 2. Griffin claims using a proper charger, like the smart chargers can prevent damage devices or negatively impact battery life. 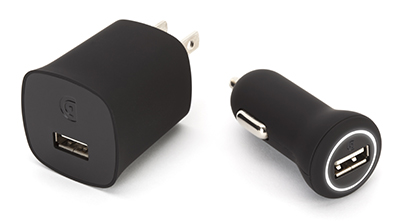 The PowerBlock takes any input voltage from the range of 100-240 volts and turns it into 10 watts of stable charging power for any USB device. The PowerJolt is the car version and it has a built in circuit breaker to avoid power surges. Both of these chargers require that you provide the proper charging cable for your device.