With the PS4 and Xbox One release dates set for November, buyers of those next-generation consoles are wondering if the year’s hottest game, GTA 5, will ever become available to them. While nothing is confirmed, at least one analyst believes that GTA 5 for Xbox One and PS4 is likely to arrive on shelves sometime next year.

Earlier this week, Grand Theft Auto 5 arrived for the Xbox 360 and the PS4, generating hundreds of millions of dollars in sales in the process. The open-word game has received rave reviews from critics and it represents one of the last big name titles for the Xbox 360 and PS3 as Microsoft and Sony look to replace them with the upcoming Xbox One and PlayStation 4.

Read: GTA 5 on PS4 and Xbox One: Rockstar Playing it By Ear. 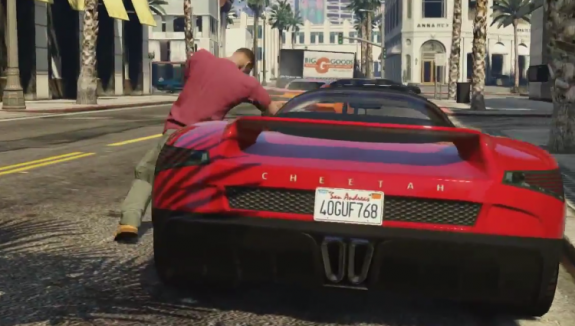 GTA 5 could come to the Xbox One and PS4.

With the Xbox One and PS4 release dates now set in stone, many are wondering if Rockstar has a version of Grand Theft Auto 5 up its sleeve for the next-gen consoles. And while the company remains mum about the chances of GTA 5 for Xbox One and PS4, one analyst believes that the company will release the game for the new consoles next year.

According to Gamespot, Robert W. Baird analyst Colin Sebastian released an investors note today claiming that Rockstar will release GTA 5 for Xbox One and PS4 sometime in 2014. No specific date was mentioned only that by releasing the game on the next-generation consoles, it would “help extend the value of the franchise.” 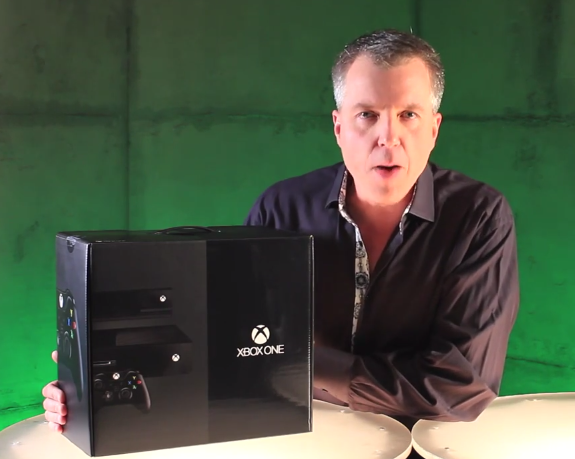 The Xbox One will be released on November 22nd.

In October, Rockstar will roll out Grand Theft Auto online, a key component to GTA 5 that will allow users to team up in the game’s massive open-world environment.

As we’ve pointed out, the large scale and long term outlook for Grand Theft Auto Online is a good sign for Xbox One and PS4 buyers. Current console owners will likely keep an Xbox 360 or PS3 around to play games like Grand Theft Auto 5 and others for a while, but eventually, many will succbum to the temptations of a new console. At that point Rockstar will likely want to have GTA Online for PS4 and Xbox One available, and with that, could come GTA 5 on PS4 and Xbox One.