By now, it’s become a routine. Eager to keep fans of its Grand Theft Auto 5 series happy, Rockstar Games created what has to be the most-popular, console multiplayer experience ever: GTA Online. With the GTA Online Imports/Exports Update, Rockstar is building out the mechanics of the one activity it hasn’t significantly upgraded since the online game launched. It’s enhancing grand theft auto.

GTA Online Imports/Exports will add enterprises designed around the theft of automobiles to an already extensive line up of criminal organizations. New buildings and improvements to those that already exist will add new places for crime syndicates to store all the cars they’ve collected and stolen. On top of that, Rockstar is improving on the line-up of vehicles it already has. 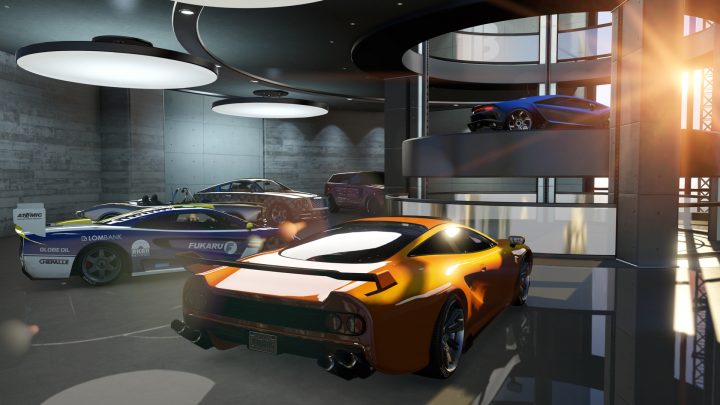 Read: 10 Amazing Things You Can Do in GTA Online

Revealed this week on Rockstar Newswire, GTA Online Imports/Exports is coming this December to console and PC gamers that already own the game. GTA Online is the online multiplayer portion of GTA 5 . Gamers create their own character. Access to GTA Online came free with every copy of GTA 5 sold. When it last revealed sales numbers for GTA Online, Rockstar said that it’d sold over 75 million copies of the game across Xbox One, Xbox 360, PS3, PS4 and Windows PCs.

The company hasn’t said on what day GTA Online Imports/Exports Update will arrive, but we do know that it’s coming sometime during the month of December. As the last two weeks of the month are out of the question because of the holiday season, it’s pretty safe to assume that the upgrade will arrive sometime between now and December 19th.

Players have been able to steal cars in Grand Theft Auto games for years. They can snatch them, and have them customized and repainted to fit their tastes. They can also sell them for seed money that they need for their character. The GTA Online Imports/Exports Update introduces some new mechanics to car theft for the first time in years. 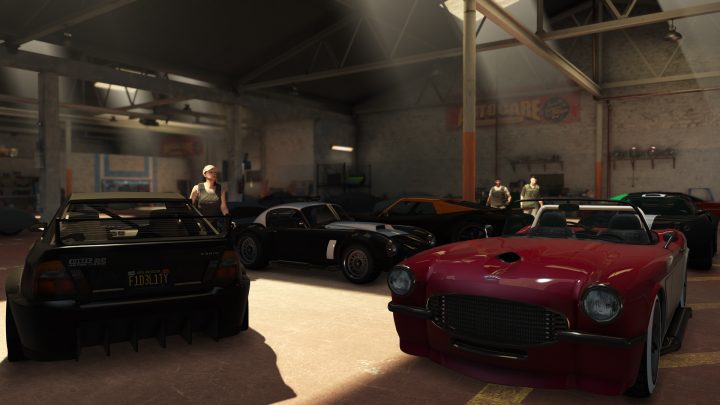 Read: GTA 5 Executives and Other Criminals Update: What’s Inside

In the Further Adventures in Finance and Felony Update, Rockstar introduced supply chains. These supply chains allow criminal organizations to profit from illicit activities. Instead of selling to a body shop, GTA Online Imports/Exports will let gamers make use of this supply chain. They’ll go out and track down the most expensive cars, then resell those cars through the supply chain for a profit.

The more hotly prized the car, the more criminal organizations stand to make off selling it into the supply chain.

This being a car-focused update, it was a given that there’d be new cars added to the game to go along with the new mechanics.

Rockstar hasn’t provided a list of the cars that are on the way. Presumably, it’s saving that for a reveal closer to the update. The studio did share details on some other cool property. Warehouses around the city will give players somewhere to store any of the cars they snatch for unsuspecting citizens around Los Santos. Executive Office garages will give high-rollers a 60-car showroom for their character. Those 60 spaces are split into a massive three floors.

One car that Rockstar has revealed is a black land cruiser that can act like a wedge. If a car should drive over the front of the vehicle, they’re bound to go flying. The rover looks a lot like something you’d see in Fast and the Furious or a movie focusing on a heist. 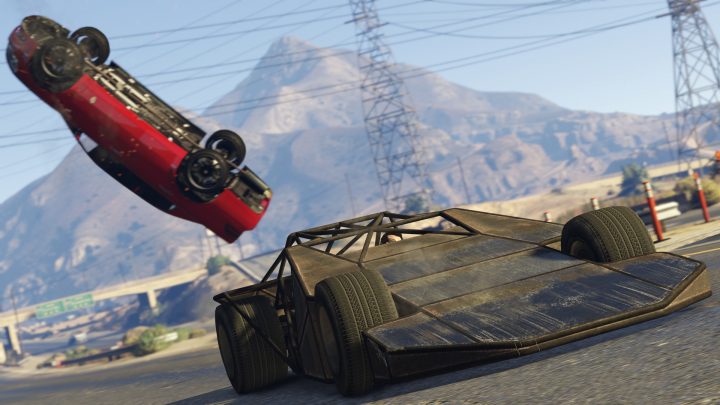 Rockstar should have plenty more to say about the GTA Online Imports/Exports Update before it arrives on Xbox Live, PlayStation Network and Steam. Again, anyone that owns a copy of the game for Xbox One, PS4 or Windows PC will get the update free of charge. The studio stopped updating GTA Online for Xbox 360 and PS3 some time ago.