It’s pretty safe to bet that hardly anyone expected to still be talking about GTA 5 this far past its launch. Sure, Grand Theft Auto games have been huge in the past, but the title debuted in 2013 as the Xbox One and PS4 were just reaching store shelves. Earlier GTA games were popular, but not as ridiculously popular as GTA 5 has proven all these years. Ask anyone and they’ll tell you, GTA Online is what’s keeping GTA 5 alive.

GTA Online is the add-on multiplayer portion of GTA 5. In the game mode, the world of Los Santos becomes everyone’s playground. Cops and other players run the streets of the game. Players are free to create mayhem and wreak havoc. You can be killed for just walking down the street, costing you the money you had on you. Cars, weapons and more are for sale in GTA Online too. 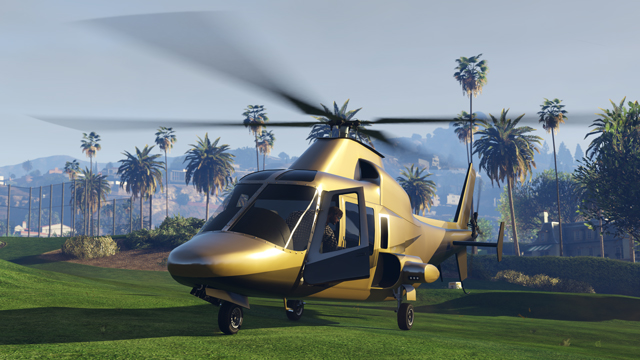 Here’s what you need to know about GTA Online if you skipped Grand Theft Auto 5 early and are finally ready to venture into the sunny and completely bonkers world of Los Santos.

From the start, developer Rockstar Games has insisted that GTA 5 and GTA Online are two separate games, complete with their own stories and objectives. They are, GTA 5 is a Grand Theft Auto game in the traditional sense. You can’t play with friends. You can’t put real money into the game to buy cars, weapons and extras for your character either. 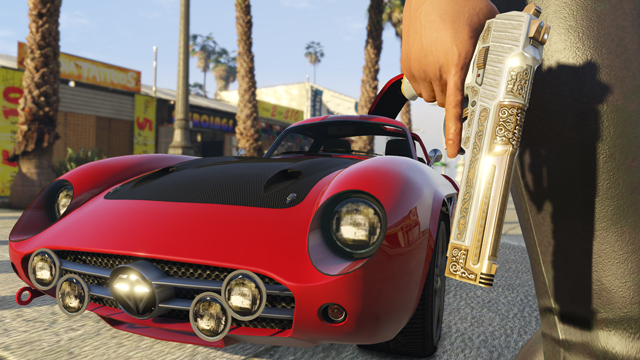 GTA Online allows all of that. You can only modify the clothes and basic look of the GTA 5 main characters. You can recreate yourself in GTA Online. Your character is dumped onto the streets of Los Santos. You complete missions to earn cash. Cash and experience points count towards your player progression. The higher level your character is, the more missions, weapons and character options there are available to you.

How GTA Online is Different from GTA 5 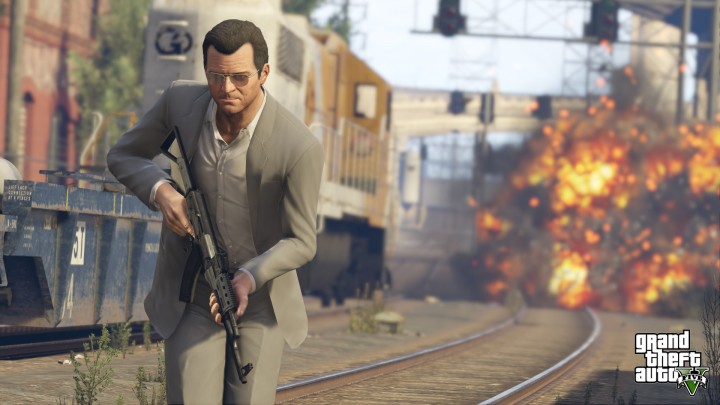 Some of the mission are basically the same between GTA 5 and GTA Online. Others are very, very different. Deathmatches and races . Cash are what’d you’d expect, basically.

There’s Survival, Capture, Hold, Contend, Parachuting, Adversary Modes and Raids. The world of GTA Online itself is considered Free Mode. In Free Mode, you’re able to roam around the world and do whatever you want. You can kill other players or take on in-game characters and police officers. As you get more brazen with your crimes in Free Mode, you’ll attract attention from other players, They get rewards for killing you. When in GTA Online, chat is enabled by default. You can disable chat and the ability for other players to interact with you in Free Mode within the game’s settings menu.

You want to complete the activities in GTA Online to get more cash. You can then spend that cash or items that your character needs. There are all kinds of real estate and property to buy, for example.

You’ll want to start with an apartment or house. Apartments give your character a safe place to spawn, plan Heists, browse the in-game internet or simply look cool and stare down at all the passing cars. Properties come with garages too. The more your piece of property costs, the bigger your garage is. 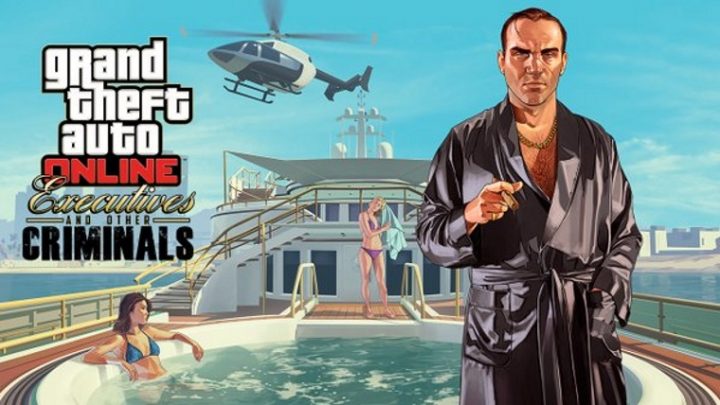 In addition to buying a place to live, gear and the latest weapons, you can look forward to spending some in-game cash on cars and car mods. Events for earning extra cash and reputation happen in GTA Online at a pretty steady pace.

With each update, GTA Online evolves. The cars, houses, apartments and clothing that are available n today’s game dwarf the things that the game started with. Adversary Modes and GTA Online Heists are a perfect example of the evolution of GTA Online. Both were made more interesting by huge updates that Rockstar has rolled out to the game over time. Heists allow you to team up with a group of friends or random players to complete a big mission and earn a substantial payout. Each participant get a different role in each crime, with the Heist leader financing and managing all the payouts.

A more recent update, called Executives and other Criminals, introduced tons of new weapons and even an armored Super Yacht for players with enough in-game cash and status. Users that don’t necessarily feel like doing enough jobs and missions to ear in-game cash for items can transfer real money into the game by purchasing a Shark Card. These cards are available in digital purchases on Xbox Live, PlayStation Network and wherever else GTA Online is playable. Digital and disc copies of GTA 5 often come with a Shark Card included as an extra bonus.

Digital copies of GTA 5 still cost $50 directly from the Xbox Store and PlayStation Store. Pre-owned physical copies of the game for Xbox One and PS4 cost $54.99 at GameStop. You’ll want to stay away from the Xbox 360 and PS3 versions of the game. GTA Online no longer receives free updates on those consoles.