The GTA Online release time remains a wide windows on October 1st, but a new set of GTA 5 online mode hands on details are coming out thanks to users who got to go to NYC last week to play GTA Online before the general public.

Rockstar released GTA 5 in the middle of September, giving gamers a chance to get to know the story mode and the massive Los Santos map before the GTA Online release date arrives on October 1st in the U.S. and October 2nd in Australia but no official time is available. 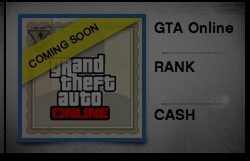 We’ve reached out to Rockstar and Xbox’s Major Nelson for an official GTA Online release time, but all sources remain quiet about exactly when users can go online and download the GTA 5 patch which will unlock the online mode. It could come at midnight, but it’s more likely that the GTA 5 Online patch will come in early morning hours of Pacific time.

While we wait for the GTA Online gameplay to arrive, we can go in-depth with a look at what it’s like to play GTA Online. Combined with a response from Rockstar Support that GTA oNline will support 16 players at release, you should be able to get amped up about the new GTA Online experience.

GTAnet and other GTA fan sites got to play GTA Online last week, and are now sharing their experiences with the world, on the eve of the GTA Online release. Here are some of the coolest GTA Online features we see in the first hand accounts of playing GTA Online.

Characters Dependent on Grandparents and Activities

Players can tweak the appearance and clothing of their GTA Online character, but when it comes to getting started Rockstar isn’t giving you a facial matching tool like EA might. Instead gamers pick four grandparents and the game delivers a character to the user.

Your online activity will determine your player abilities.

When it comes to activities, the in-game character’s abilities come from what they do online in a given 24-hour period. So look for some strategy about what you need to do to get better, including a range of activities.

You’ll Need a lot of Cash

There is a reason Rockstar is selling in-game cash for real world money, as it looks like gamers will need a lot of cash to explore GTA Online to its fullest. 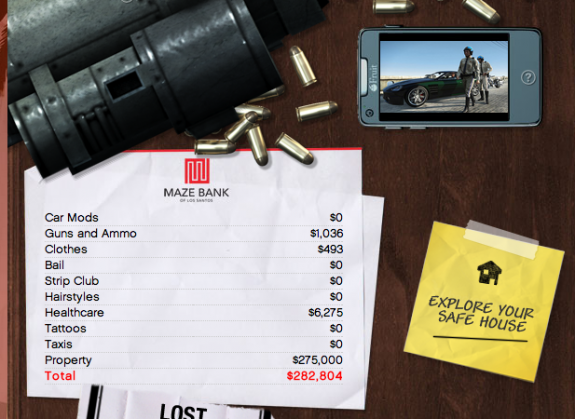 Rockstar previously said that the GTA Online experience is tilted towards most players only gaining cash in-game, and this first hand account of GTA Online backs that up with talk of missions and robberies galore, but you’ll definitely need to put an effort into earning money to buy vehicles guns and real estate. Possibly by playing the GTA 5 stock market.

Just don’t forget to keep that cash in a bank since any cash you are carrying could go missing if a player kills you in the online world. One report indicates you’ll need to pay $100 of in-game cash to play in passive mode, a game type that prevents other players from killing you.

Level Up, Play With Friends & Get Around

The GTA Online experience is one you can play with your Xbox Live and PSN friends or you can play online with random players down the line. 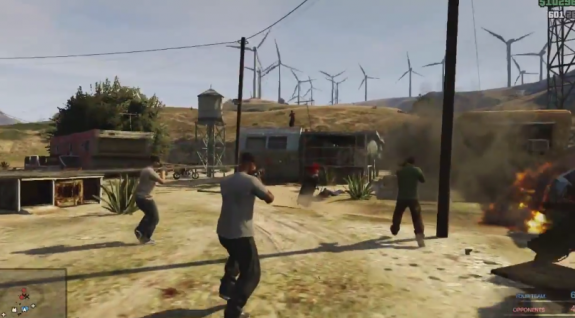 Team up for fun on GTA Online.

Leveling up will take place with Reputation Points which help users unlock items and activities as well as JP, which may be Job Points, which add up as well.

When you want to get around GTAPlace shares one thing that will help make navigation easier. Tap the Back button on Xbox 360 or Select on PS3 to pull up a Quick GPS function to set waypoints faster.